Taipei, Taiwan is a dynamic city. With friendly and helpful people and easy public transport, you won’t get lost and can enjoy every bits and pieces of the city.

By Christine Cognieux on 06/02/2017 No Comment Asia, City Travel Guide, Singapore, What to Do, What to Eat, Where to Stay

Don’t just pass through this tiny island-state, but let Singapore’s sights, sounds, colours, and food sweep you off your feet.

Meander through the narrow medieval streets of Siena for a glimpse of its magic, marvel at its architectural wonders and tuck into its delightful food.

A mixture of old and new divide Hanoi city center. Get a glimpse of Hanoi’s streetlife and it’s inspiring French architecture buildings.

Manga, karaoke, super fresh fish, zen gardens, and gorgeous temples – Tokyo is a fantastic and welcoming city and she is waiting for you.

By Christine Cognieux on 04/02/2016 3 Comments Beijing, China, City Travel Guide, What to Do, What to Eat, Where to Stay

Don’t look for an old town or huge skyscrapers, instead, enjoy the golden domes of charming Orthodox churches. 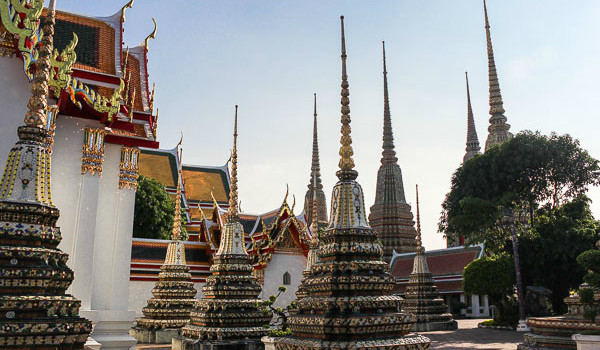