By Events and Festivals on 07/11/2014 No Comment food festival, New York, New York Taste, the USA 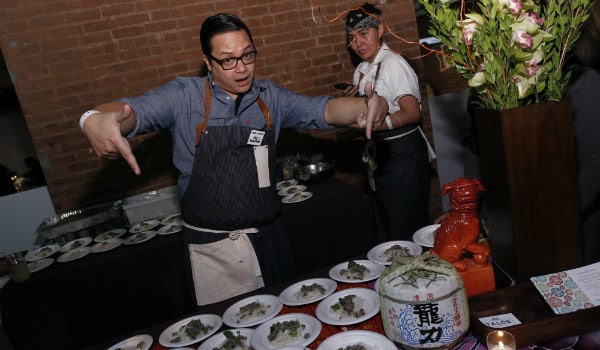 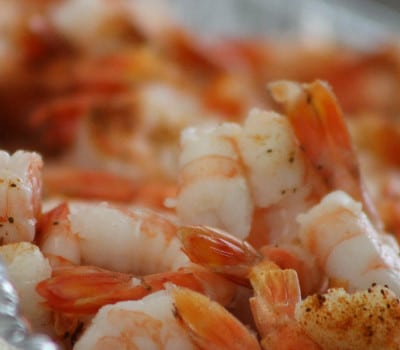 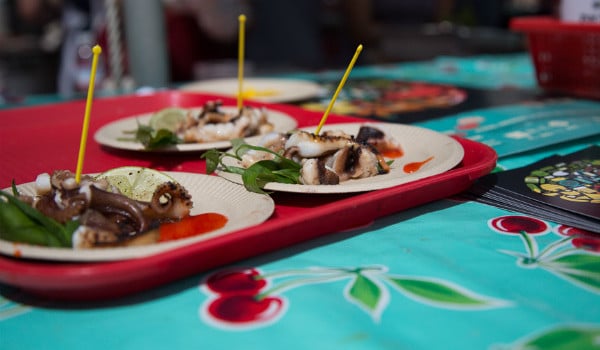 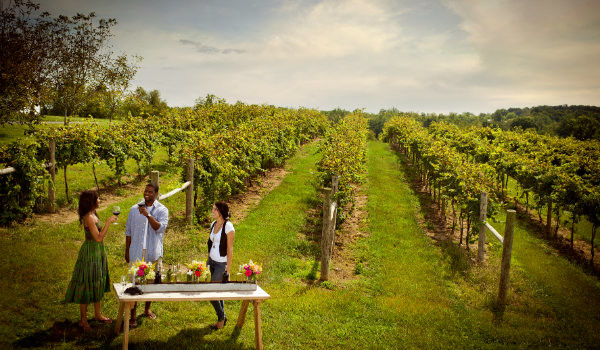 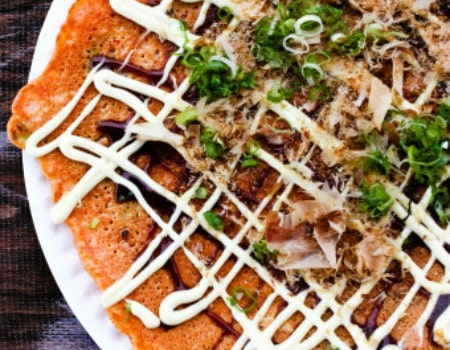 The name Huichica Music Festival may not give a precise indication of everything you can expect to find in Sonoma, California, but dig a little deeper and you’ll certainly be excited about what you discover. Music goes hand-in-hand with fresh, fun dining, local produce, and wines from the Gundlach Bundschu winery, the picturesque setting of this festival. Festivities kick off […]