On October 1st 2014, Queen Máxima of the Netherlands officially opened the first covered market hall in the Netherlands – the Markthal Rotterdam. Located in the city centre of Rotterdam, this huge upside-down horseshoe shaped market contains 96 fresh food stalls, eight restaurants, and 228 apartments. One of the highlights of the building is the […] 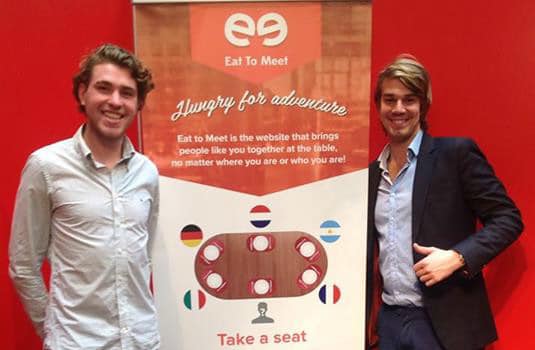 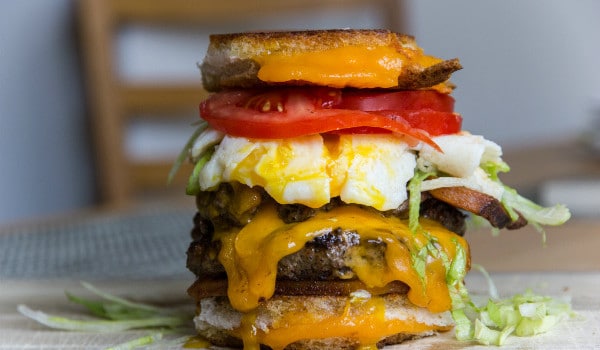 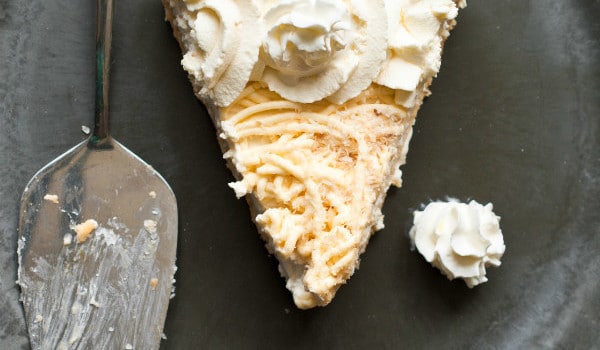 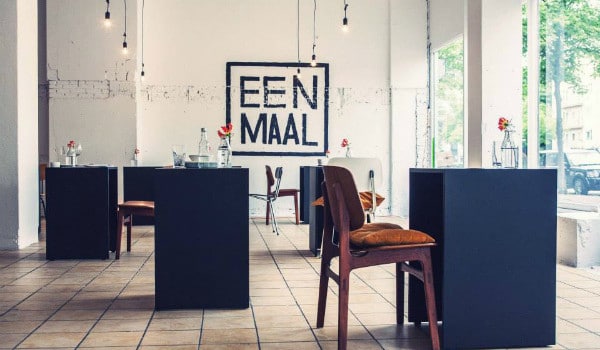 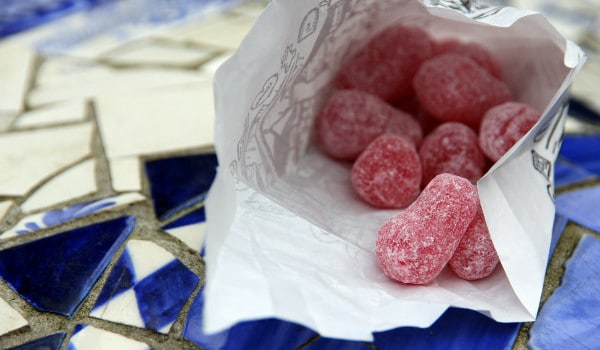 If ever you’re longing for the taste of candy from years gone by, there’s a tiny shop in Delft, the Netherlands, which can satisfy your sweet tooth and allow you to indulge your nostalgia. Located in Delft’s historical city centre, Winkeltje Kouwenhoven has an interesting past. Now situated on the charming Sint Agathaplein, it has […]