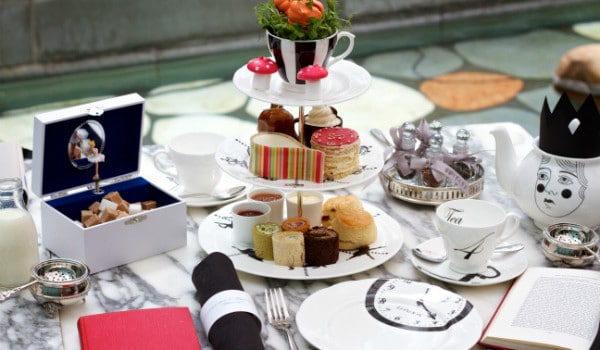 It is a daydream of many Alice’s Adventures in Wonderland fans to be a guest of the Mad Hatter at one of his delightfully chaotic tea parties and to bring chapter seven of Lewis Carroll’s classic novel to life. Full of cakes and riddles, but minus the quarrels, Sanderson London is now inviting everyone to “tumble […] 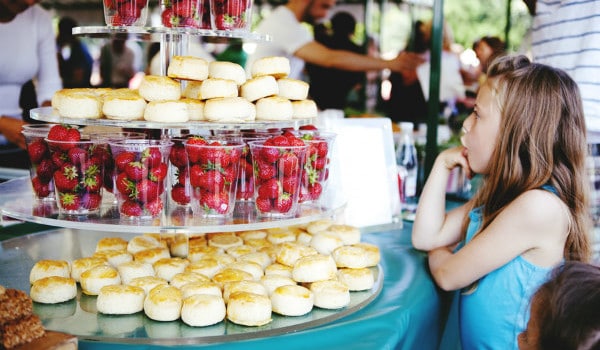 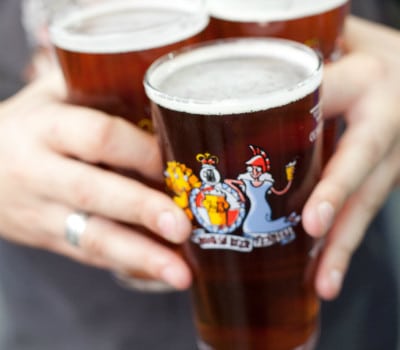 By Events and Festivals on 24/07/2014 No Comment FEAST, food festival, London, the United Kingdom 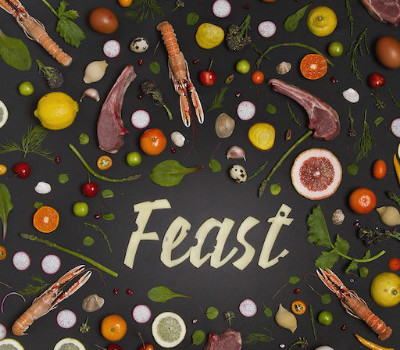 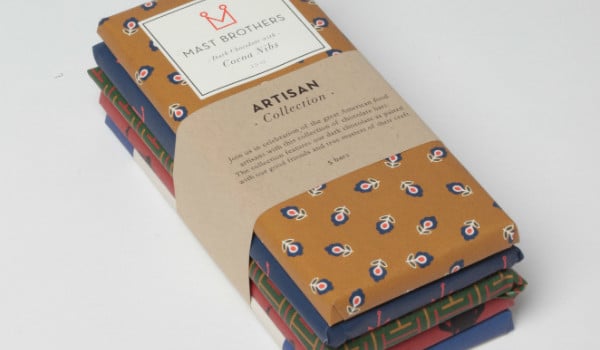 A Foodies Festival Dedicated to Foodies 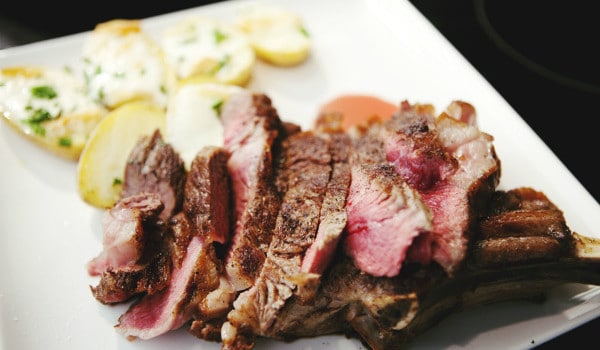 Summer and outdoor food festivals go hand-in-hand. Warm sunshine, blue skies, and cotton candy clouds all call your name and beckon you outside to sample crisp white wine, creative cocktails, and the culinary creations of artisan producers, local restaurants, and innovative chefs. Foodies Festivals, organised across the United Kingdom by Foodies Magazine, are a standout […] 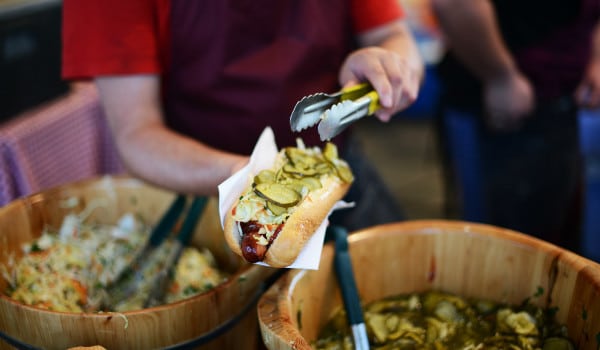 By Tanya Braaksma on 08/04/2014 No Comment baking, cake, Cake International, London, not to miss, Travel 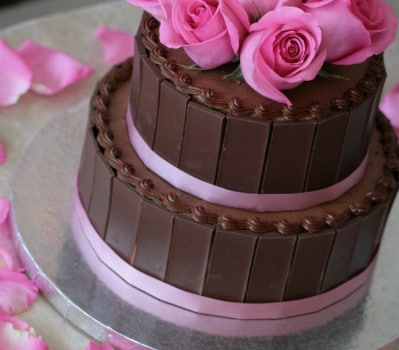 It has been said that cakes create happiness and just one day spent at Cake International, in London from April 10th to 12th, should prove this to be a true statement. Cake International is a place for budding bakers to be inspired and educated on cake decorating, chocolate making, and the sweet side of baking. ” If […]

By Tanya Braaksma on 02/04/2014 No Comment Coffee, London, not to miss, The London Coffee Festival, Travel 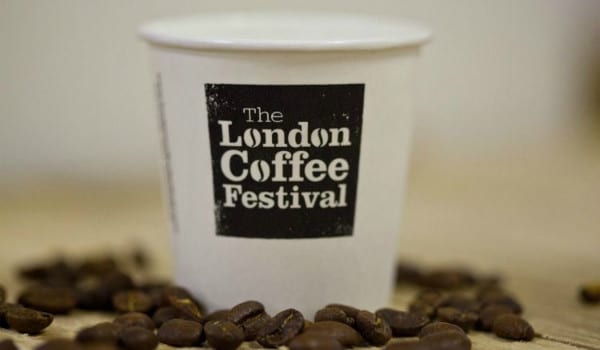 If you have ever dreamed of an entire festival dedicated to coffee, you need dream no longer. The London Coffee Festival, kicking off UK Coffee Week, is open to the public from 5pm on April 4th and continues through to the evening of April 6th. Learn about the science of espresso, express yourself at the […]