Milly from Mini Adventures, a London lifestyle, food and travel blog, shares with us her incredible foodie finds with a large dose of personality

Spotlight On: The Hibiscus Traveller

Travel is truly magical. The Hibiscus Traveller was born to inspire anyone and everyone to get out there and see the world. Are you ready for it

Meet Sophie from Sophie’s Suitcase, a travel and lifestyle blog with a focus on food, culture and lots of adventure 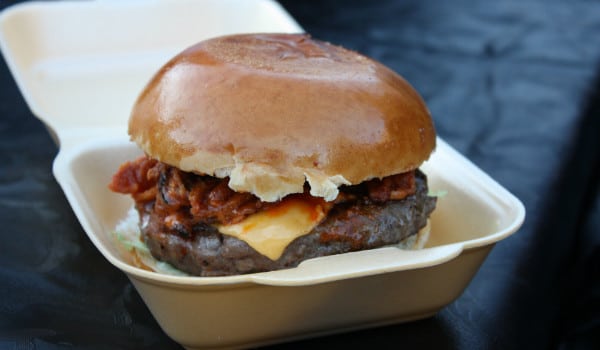 By Events and Festivals on 02/12/2014 No Comment chocolate, London, The Chocolate Festival, the United Kingdom 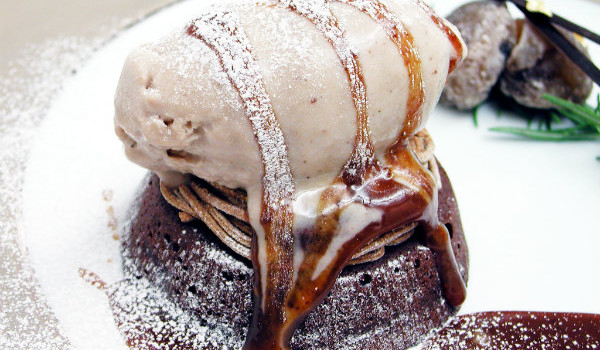 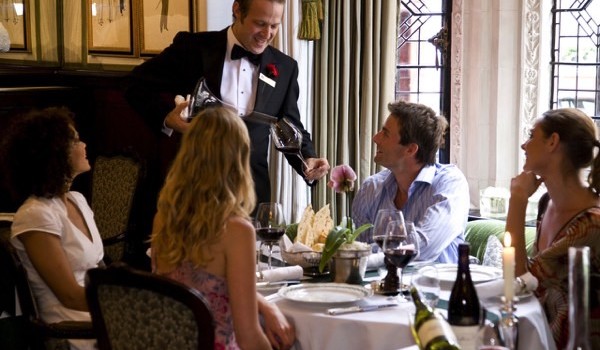 By Events and Festivals on 19/11/2014 No Comment food festival, London, Taste of London Winter, the United Kingdom 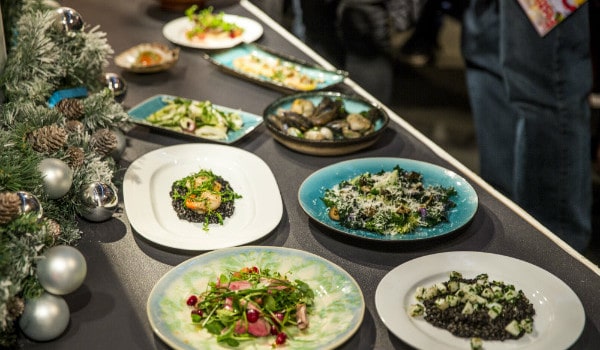 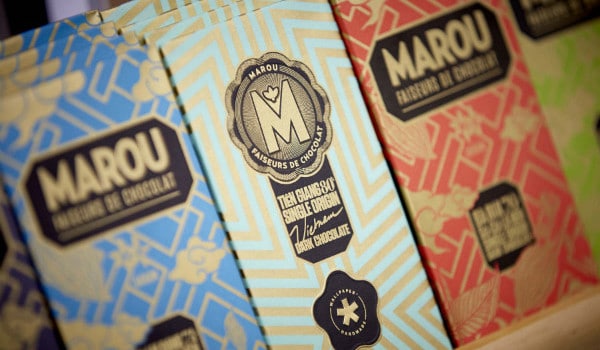 By Events and Festivals on 11/10/2014 No Comment chocolate, London, The Chocolate Show London, the United Kingdom 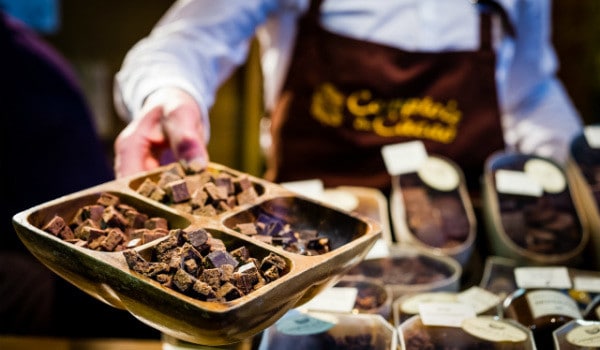