How to Eat: Sea Urchin

While it may seem strange to eat the spiny and seemingly-dangerous sea urchin, it’s actually considered a delicacy in many parts of the world.

How To Drink: Matcha Green Tea

What is matcha tea? Respected for centuries in Japan, matcha green tea is becoming a superstar around the world. Can you resist its super powers?

Spotlight On: Celia in Tokyo

Want to get past the usual sushi, trumpet-playing robots and geisha while in Japan. The insightful blog Celia in Tokyo will help you do that

“You always learn from travelling and you always get richer. Not in money, but in experiences.” Want to know who said this… Read along

Manga, karaoke, super fresh fish, zen gardens, and gorgeous temples – Tokyo is a fantastic and welcoming city and she is waiting for you.

What happens when a film is built around the food, or even more precisely one particular food item 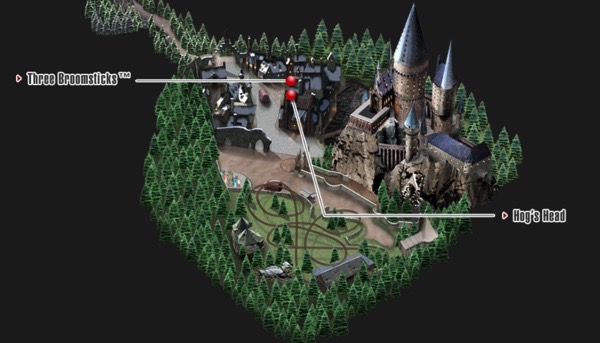 Care for butter beer at Three Broomsticks? Perhaps a chocolate frog from Honeydukes? Or would you prefer just looking around Hogsmeade? Such questions would surely set off shrieks from Harry Potter fanatics. And to think they are not anywhere near London! Smacked right in the middle of age-old Osaka in Japan, Universal Studios has opened […] 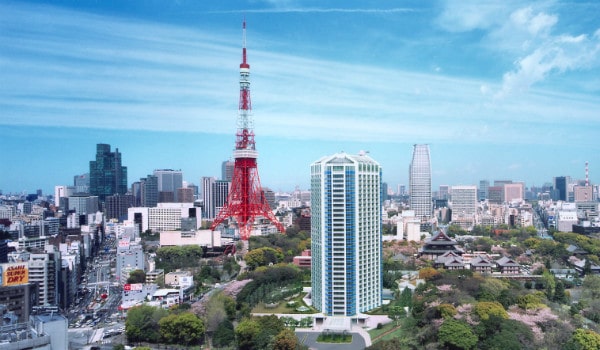 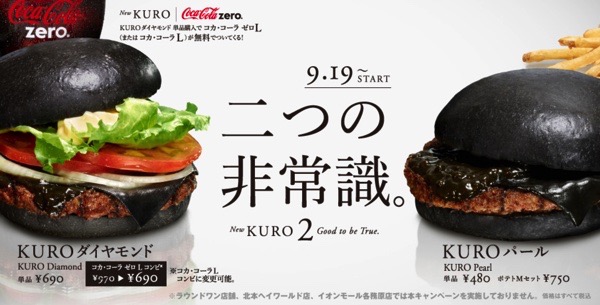 A Moomin Dining Experience in Japan 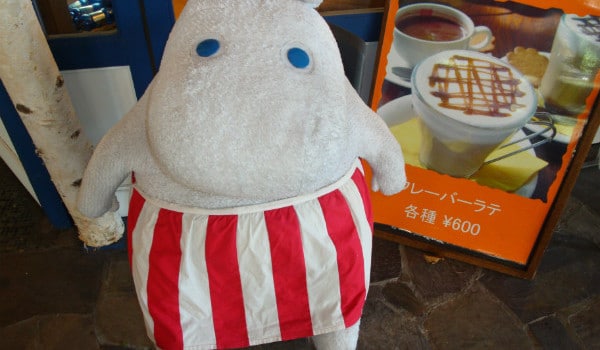 Dateless and alone in Japan? Don’t fret because the Moomin family is coming to your rescue! The who? Let’s just say this Land of the Rising Sun always has a little surprise under its sleeves for its awed visitors. If you’ve walked the streets of Osaka or explored the temples of Kyoto, you’d know why […]