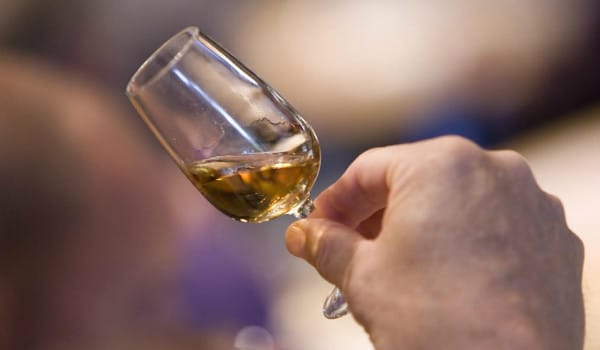 Beyond the soaring stone walls of the historic Edinburgh Castle and the Scottish hunger for haggis, never more evident than during Burns Night celebrations, there is something else which forms a large part of Scotland’s cultural identity: Scotch whisky. The first records of whisky distillation in Scotland date back to 1494 and it was originally used […]

How to Drink: Absinthe 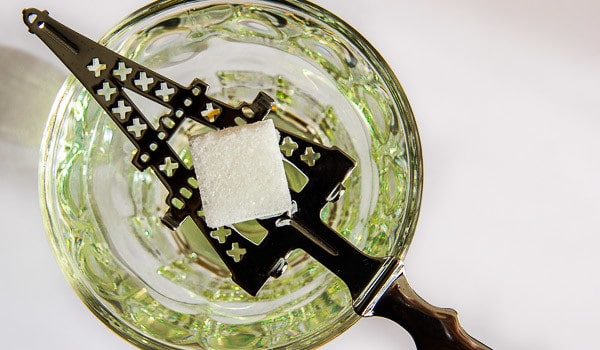 “After the first glass [of absinthe] you see things as you wish they were. After the second you see them as they are not. Finally you see things as they really are, and that is the most horrible thing in the world.” – Oscar Wilde. Also known as la fée verte (the green fairy), playwright […]

How to Drink: Mate

Argentina’s national drink, mate (pronounced mah-tay), has “the strength of coffee, the health benefits of tea, and the euphoria of chocolate”, yet it’s a drink which is not exactly adored by everyone. Distinctive and slightly bitter, mate is an acquired taste which, after drinking, you may not want to acquire at all. Mate does, however, […] 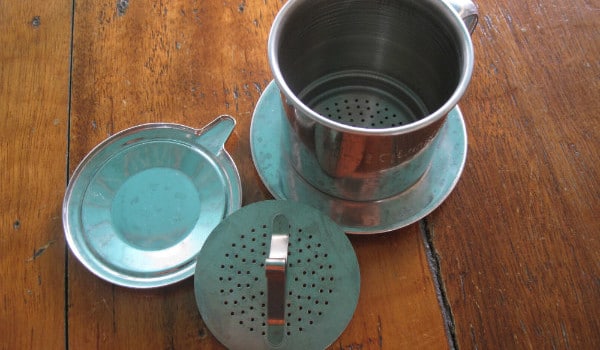