Rouen is famous for it’s association with Joan of Arc, who was dramatically burned alive in the Place De Vieux Marche in 1431. 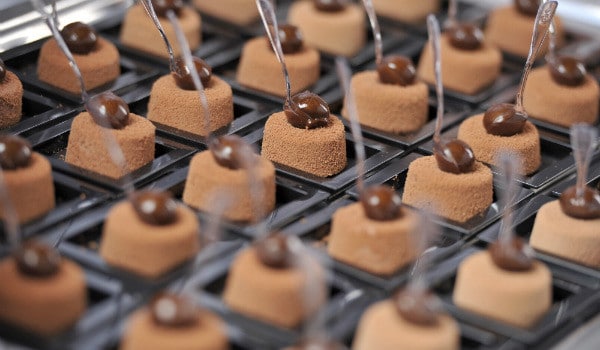 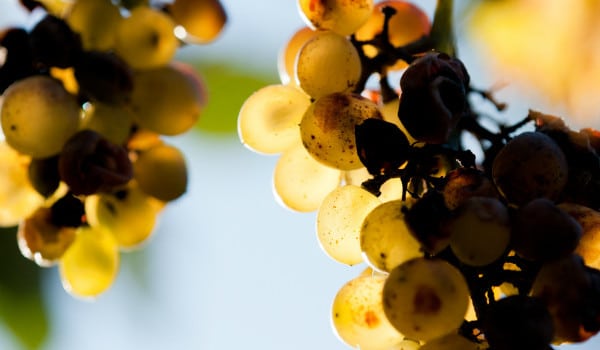 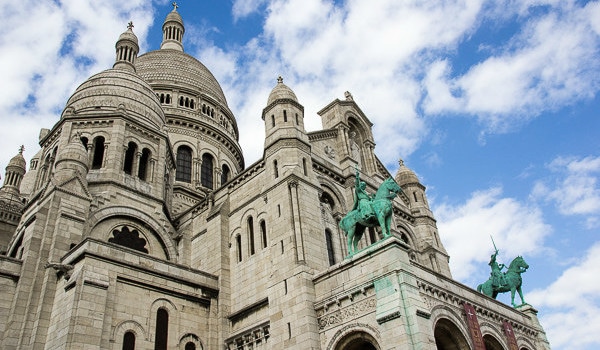 Paris, the City of Light and the City of Love, will steel your heart in a second. Whatever your attraction might be, this elegant and romantic city has so much to offer that coming back will definitely be an option. 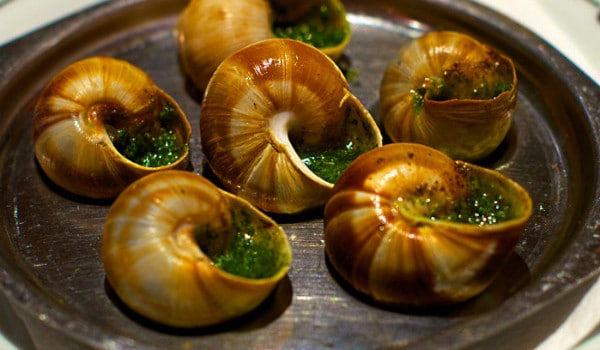 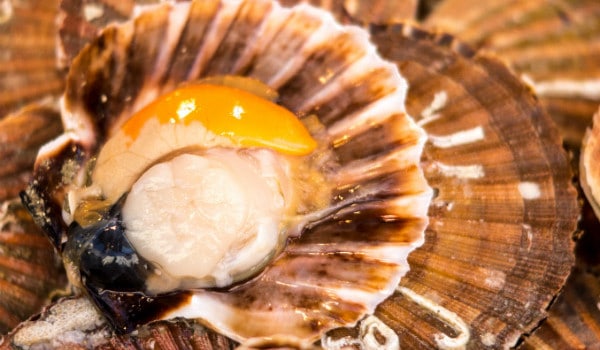 Ah, Paris. Just the word alone is enough to have many people adjusting their accent, grabbing a baguette, and dreaming of the Eiffel Tower. But it isn’t all about the tourist attractions and atmosphere. Throughout Paris are streets filled with history, and even better, packed with food. One of these is Rue Mouffetard. Located in […]

Kale Journeys Back to France 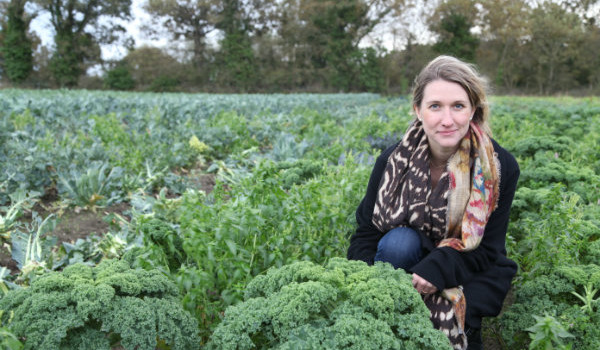 “I did not start The Kale Project to change French cuisine or tell the French how to eat.” – Kristen Beddard Kale, a member of the cabbage family, is a green (sometimes violet) leafy vegetable with curly (sometimes smooth) leaves. It has a long history and was common in Europe thousands of years ago. People […]

Dans le Noir?: Can You Handle Dining in Complete Darkness? 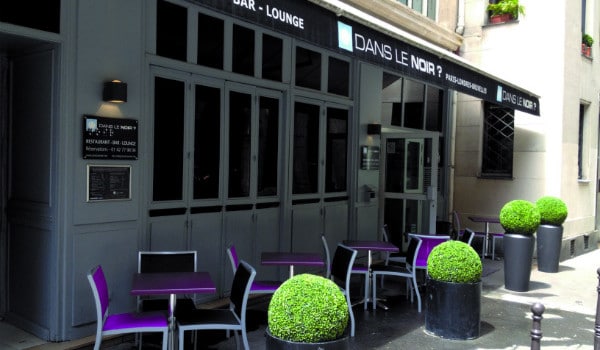 While many restaurants rely on visual presentation as one of their biggest selling points – a well thought out theme evident in the interior design and the food styling – Dans le Noir? chooses to skip this bit and instead serves food in pitch dark rooms. Their aim? To appeal to the other senses for a […]

Cycle Away Through Provence’s Culinary Delights 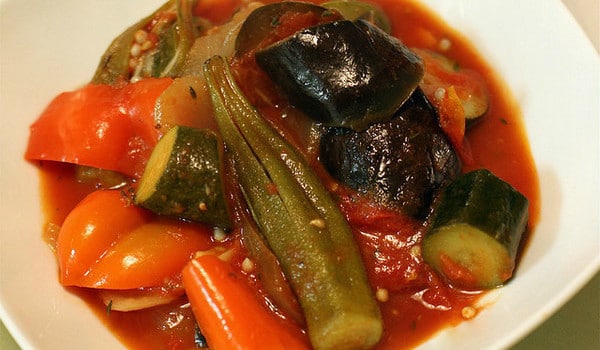 For centuries the vineyards, forests, and lavender fields of Provence have attracted artists and authors to this charming corner of southeastern France. It is divided into five departments: Bouches-du-Rhône, Var, Alpes-Maritimes, Alpes-de-Haute-Provence, and Vaucluse, and is easily one of the most irresistible parts of the country. Its favorable climate and beautiful vistas also make travelling to this […]