By Tanya Braaksma on 04/03/2014 No Comment Apple and Grape Harvest Festival, Australia, food festival, not to miss, Stanthorpe, Travel 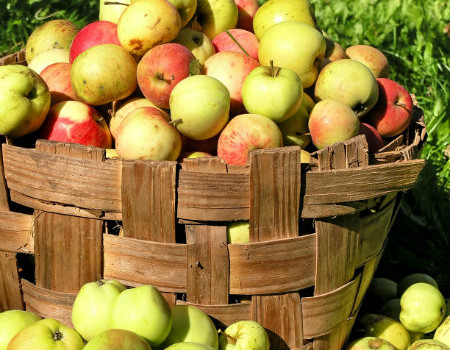 By Tanya Braaksma on 27/02/2014 No Comment Albuquerque, barbeque, food festival, New Mexico, not to miss, Travel 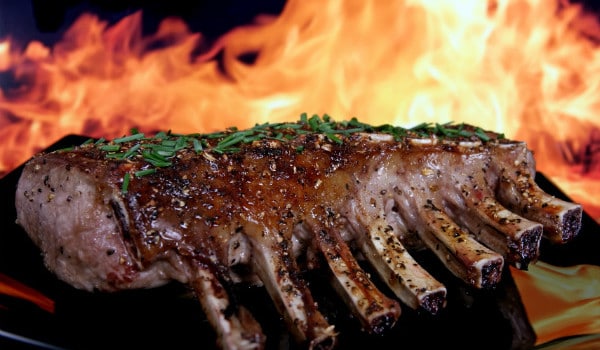 It bills itself as “the hottest show on earth”, but who’s going to attend and tell us if that’s the truth? For those who like a bit of spice in their lives, the National Fiery Foods and Barbecue Show gets underway on February 28th in Albuquerque, New Mexico. The festival’s three red-hot days of all spicy condiments under […] 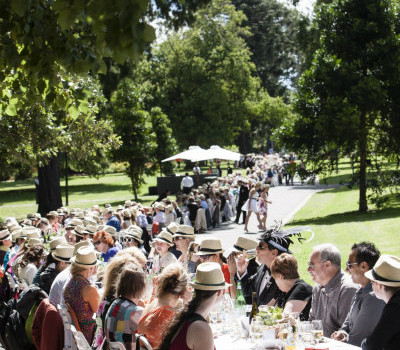 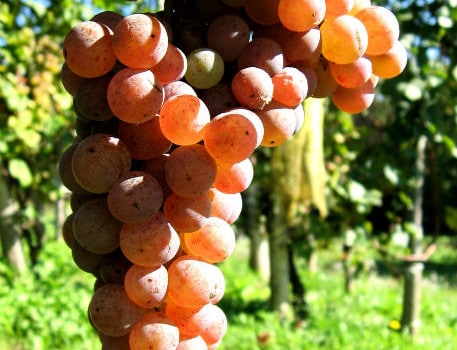 Cuvée 2014 kicks off in Canada’s Niagara region on February 28th. That evening there is a Grand Tasting beginning at 7.30pm and an Après Cuvée party lasting until midnight. From Friday until Sunday you can join Cuvée en Route at tastings and events at participating wineries in the region. “Celebrate the 26th Annual Cuvée with the stars […]

By Tanya Braaksma on 24/02/2014 No Comment Food and Fun Festival, food festival, not to miss, Restaurant, Reykjavik, Travel 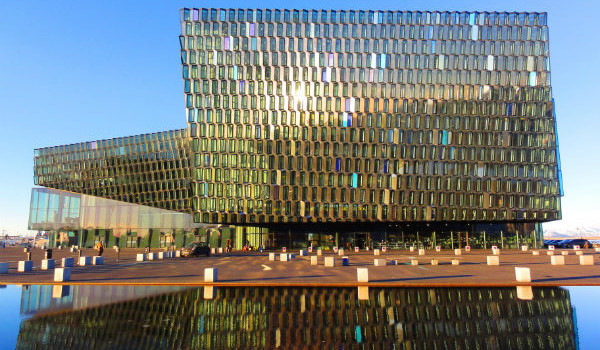 If you combine food and fun you usually always end up with a great meal, and that will most certainly be the case at Reykjavik’s Food and Fun Festival, running from February 26th until March 2nd. Seventeen of the Icelandic capital’s hottest restaurants are participating in this year’s edition and each restaurant’s Food and Fun […] 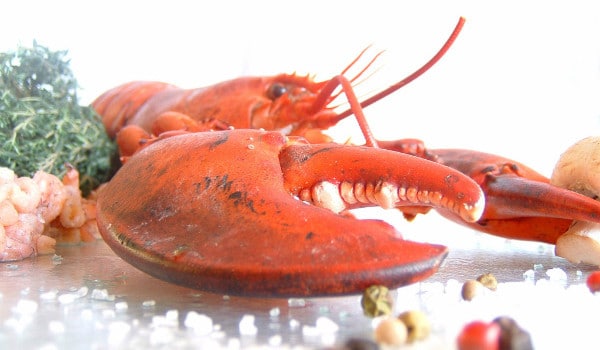 Its name doesn’t tell the full story as the Apollo Bay Seafood Festival on Australia’s south coast offers seafood and so much more. Local producers take front and centre stage in Apollo, with everything “from berries to Shitake mushrooms, from beers to truffles and all of the fruits de mer” available. “Seafood lovers take note! […]

By Tanya Braaksma on 18/02/2014 No Comment food festival, not to miss, Scotland, Taste of Loch Fyne, Travel 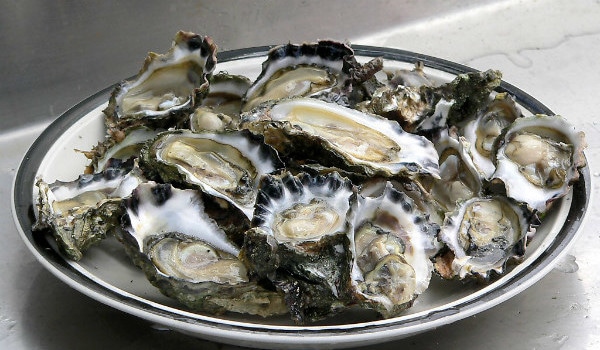 There is no better way to enjoy the tranquility, the oyster bounty, and to meet the locals of Scotland’s Loch Fyne than at Taste of Loch Fyne on February 21st. Tickets cost 95 British pounds (GBP). “The perfect gift for seafood lovers. Come for a day out at Loch Fyne and enjoy a programme of […] 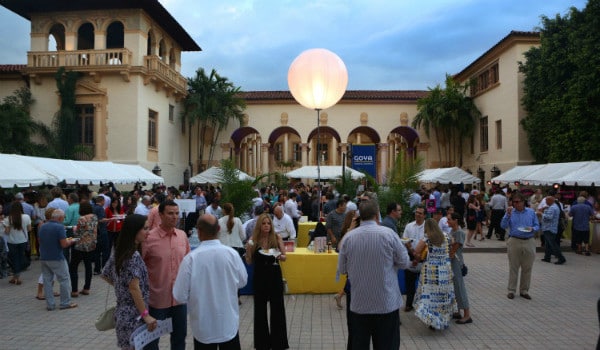 When asking yourself what you can do at the South Beach Wine and Food Festival in South Beach, Miami, a better question may be, “What can’t you do?” The festival gets underway on Thursday, February 20th and wraps up four food and drink filled days later on Sunday, February 23rd. Tickets for various events are […]

By Tanya Braaksma on 05/02/2014 No Comment chili, chili cook-off, food festival, not to miss, Orlando, Travel 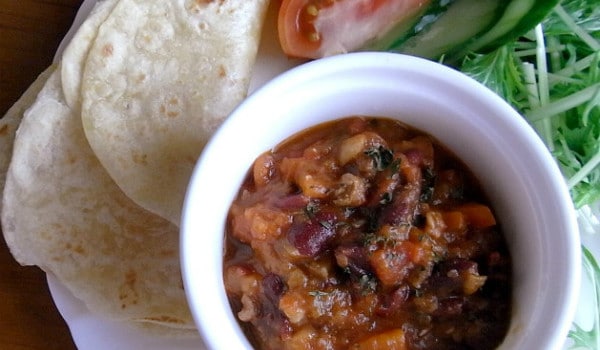 If hot and spicy is your thing then the 5th annual Orlando Chili Cook-off is where you will want to be on Saturday, February 8th. Activities start at noon and adult tickets purchased at the entrance to the chili cook-off are 12 US Dollars (USD). Your admission gives you access to free chili samples (while […] 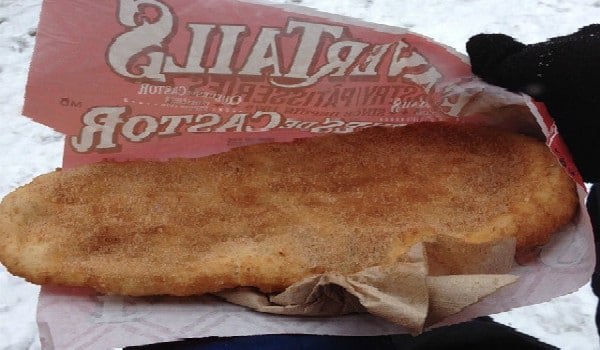 The streets of Quebec City, Canada, will be alive from January 31st until February 16th with the activities and events of the Quebec Winter Carnival. The list of events at this 60th edition of the carnival is a mile long and includes dogsled rides, hockey, a Maple Leaf outdoor BBQ, a sweet tooth satisfying Sugar […]