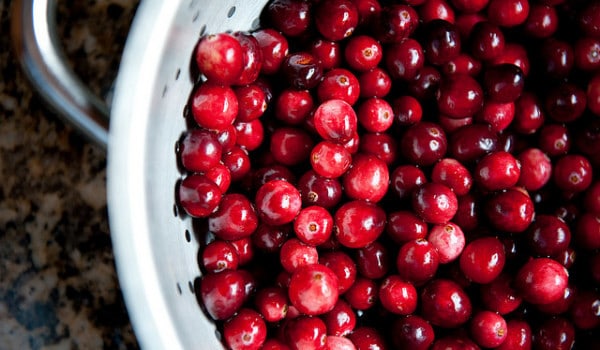 Firm, round, and deep red in colour, cranberries are a fruit native to North America, where a dish of cranberry sauce will always be found on every traditional Christmas dinner table. Those with slightly less time on their hands might favour canned cranberry sauce but there is nothing more rewarding, not to mention tasty and textured, […] 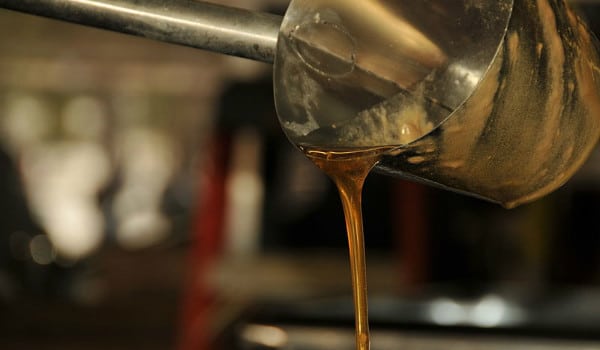 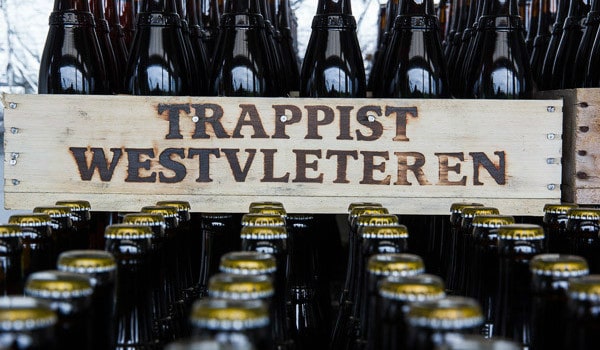 By Tanya Braaksma on 13/09/2013 No Comment Canada, Niagara, not to miss, Travel, wine festival 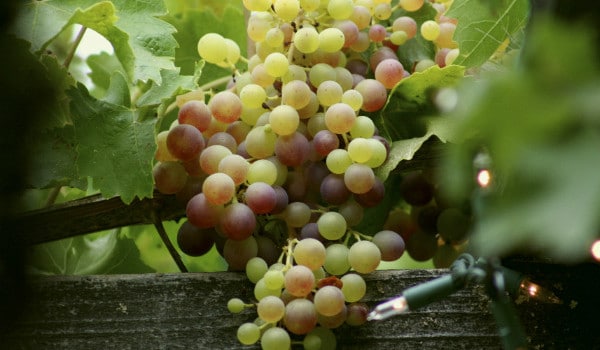 The Niagara region in Canada is perhaps best known for the thundering Niagara Falls but the well-established Niagara Wine Festival, taking place from September 14th until 29th, showcases the great wines produced in this picturesque region. The event calendar is full of fun activities and there are various types of tickets are available. “Join the […] 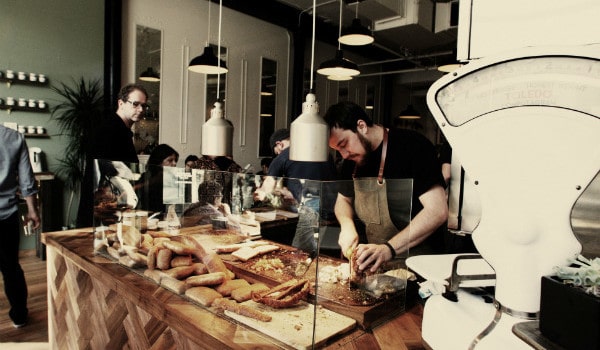 You may think you know what to expect when you first walk into Meat & Bread in Vancouver, Canada, for lunch – after all, the name does give something away. What you might not realise, though will soon discover, is that you’re about to taste the best sandwich in the city, and quite possibly the […] 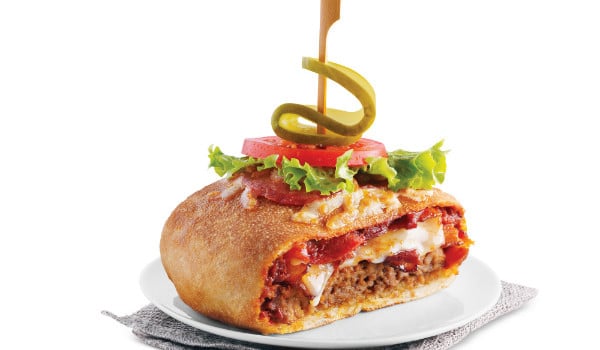 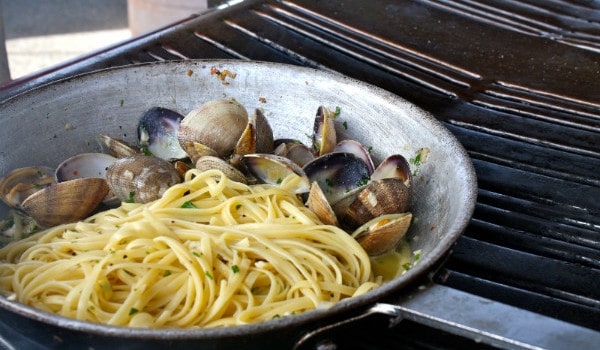 Shellfish aficionados have a reason to rejoice this upcoming weekend: the B.C. Shellfish Festival. Held in the Canadian town of Comox on Vancouver Island, the festival starts with the Chef’s Dinner on Friday, June 14th and continues with cooking demonstrations, food vendors, beer gardens, a chowder challenge, and an oyster shucking competition on Saturday, June 15th. […]

By Tanya Braaksma on 07/06/2013 No Comment Canada, food and wine festival, Tofino, Travel 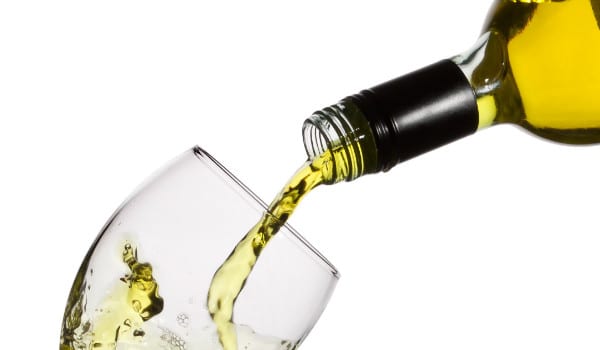 On the Road to Jasper 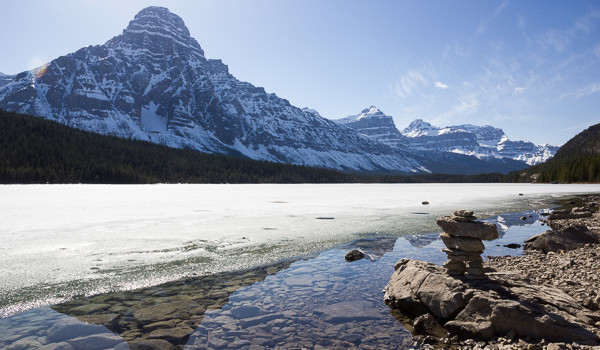 The Icefields Parkway (Highway 93) between the mountain towns of Banff and Jasper is one of the most scenic stretches of road in the Canadian Rocky Mountains. Not only are the vistas breathtaking, but there are countless spots to stop along the way, take a short hike, feel the mist from a waterfall on your […]