Get tips on the beautiful Okanagan Valley and learn more about Laura Goyer’s food tours. We chatted with the founder of Touramisu.

How to Drink: Eggnog

On the Move in Toronto, Canada

By Charlie Taylor on 08/12/2015 No Comment Canada, Toronto On the Move, Travel, Walking Tour

Visit Toronto, Canada for an action packed vacation that will leave you spinning with the choices of things to do 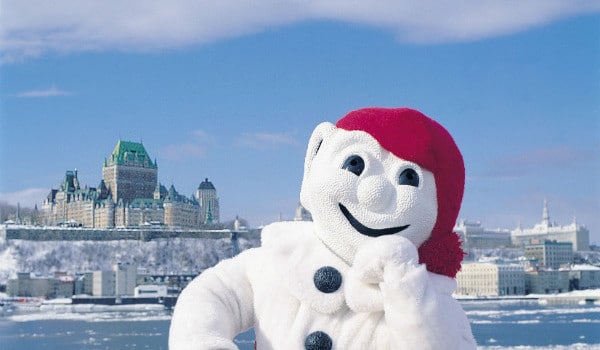 At the Québec Winter Carnival and for a few weeks during Canada’s coldest season, Bonnhomme Carnaval is the busiest (snow)man in Québec City 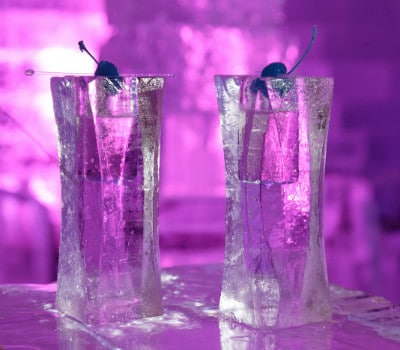 Mittens, hats, scarves, and long underwear play important roles during long, drawn-out, and icy Canadian winters, but as cold as temperatures may be, these items are not usually considered essential in ensuring a good night’s sleep. That is, unless you are planning to spend the night at Hôtel de Glace. If you are, you won’t […] 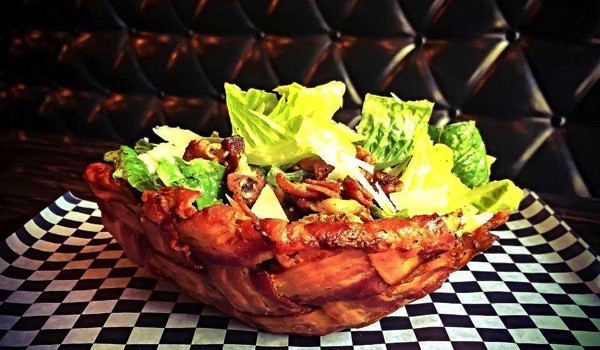 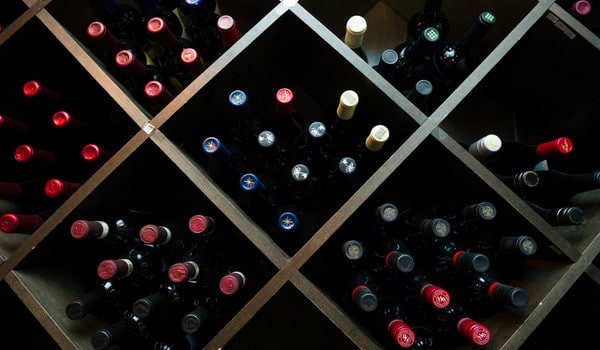 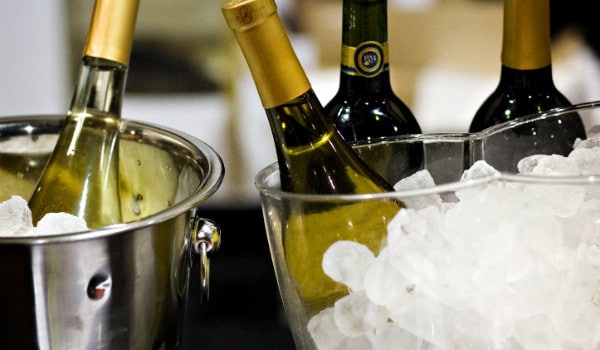 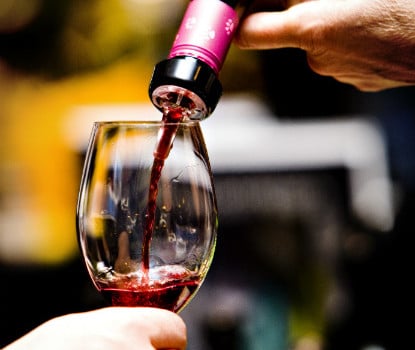 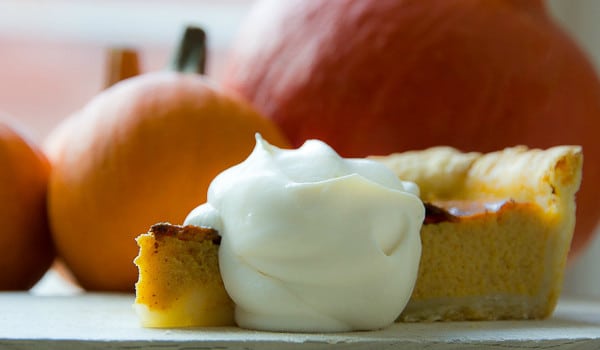 The warm and familiar autumn aroma of ground cinnamon, nutmeg, and ginger escaping from Canadian ovens at the beginning of October signals one thing: a Thanksgiving pumpkin pie is baking in the warmth within. Canadian Thanksgiving is officially celebrated on the second Monday of October but Thanksgiving dinners are family affairs which take place on […]