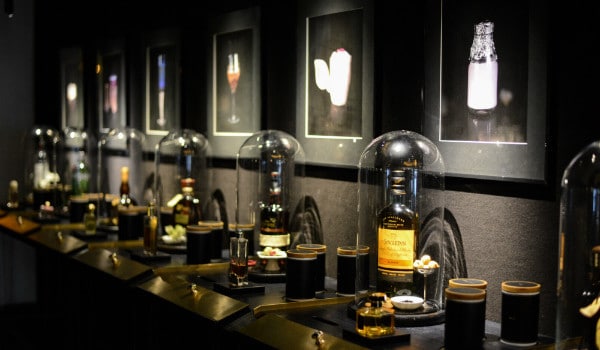 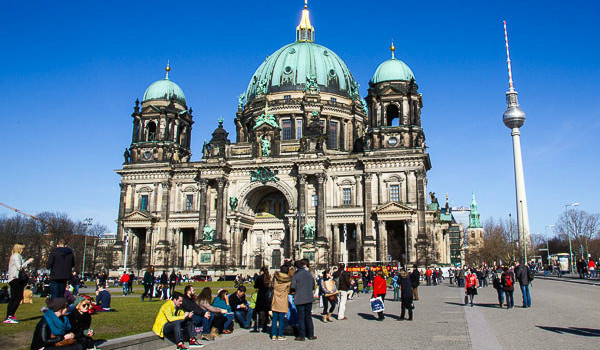 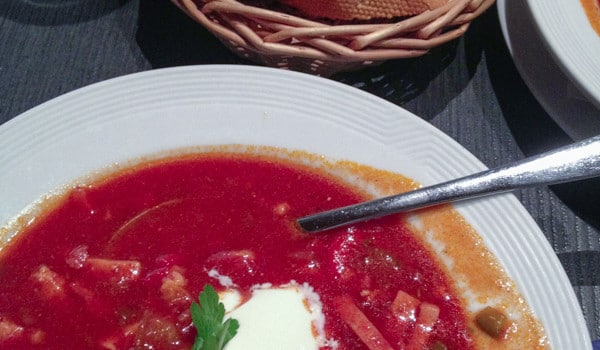 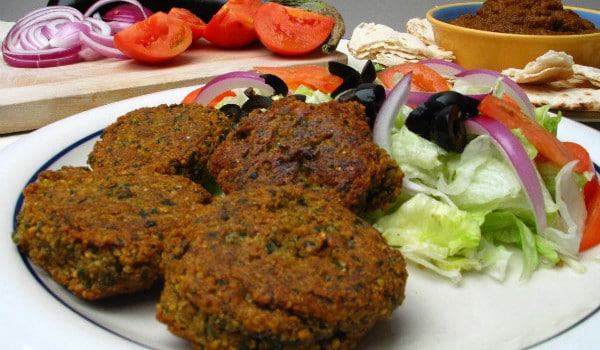 Adored the world over, there is no single recipe for creating the perfect falafel. Traditional family recipes have come together across national borders and resulted in countless variations. And finding the perfect one really just means finding your favourite, because that’s always going to be what’s best. Not satisfied with only being delicious, falafel can […] 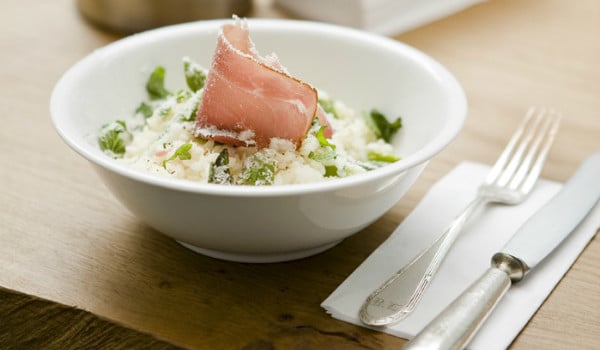