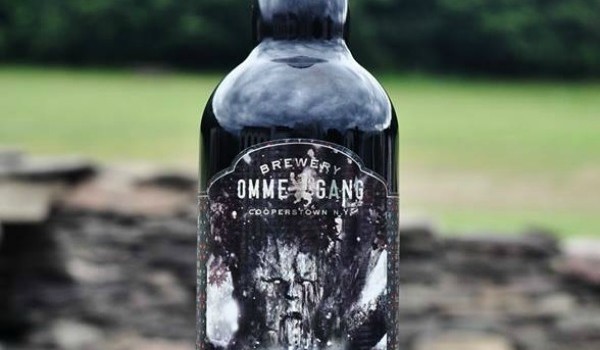 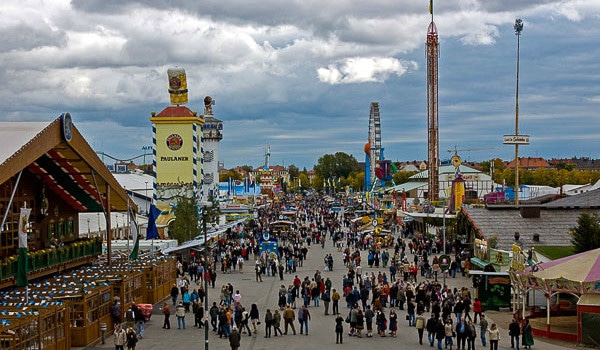 Almost everyone has heard the name and it’s a festival now celebrated in cities all over the world, however, the uninitiated can be forgiven for thinking Oktoberfest starts in the month of October – the name might be slightly misleading, after all. In fact, the original, authentic Oktoberfest (called die Wiesn by the locals) begins […] 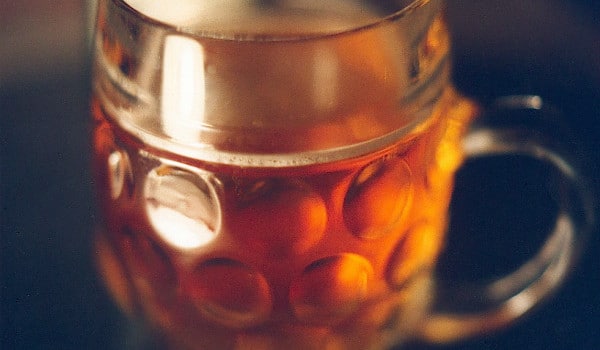 Beer Concentrate for the Backcountry 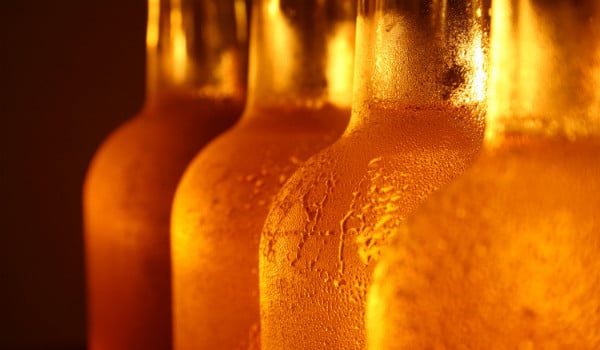 Hiking the Continental Divide Trail between the Mexican and the Canadian borders through the American states of New Mexico, Colorado, Wyoming, Idaho, and Montana is not necessarily the arduous task that you may think. While it’s true it’s a trail for dedicated hikers and only about two dozen attempt its entire 5,000 kilometre length each […] 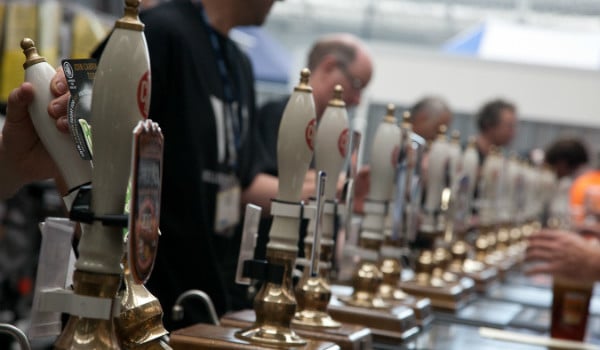 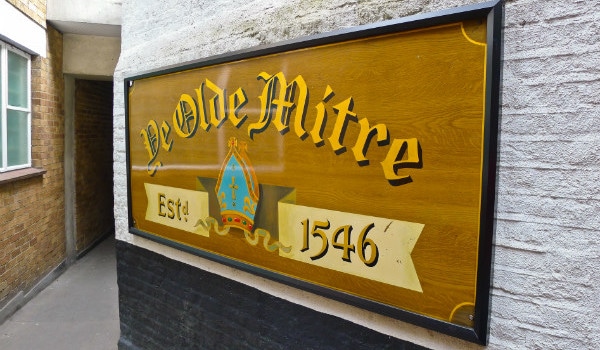 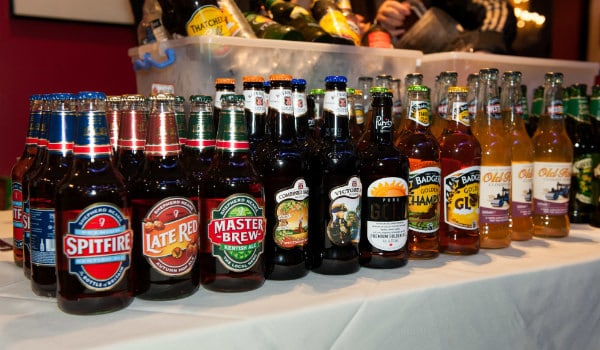 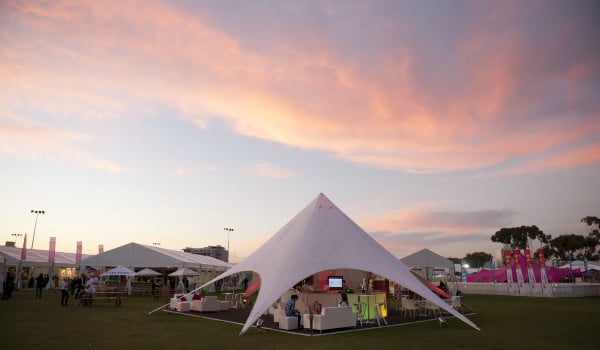 Bewitched By The Tofino Brewing Company 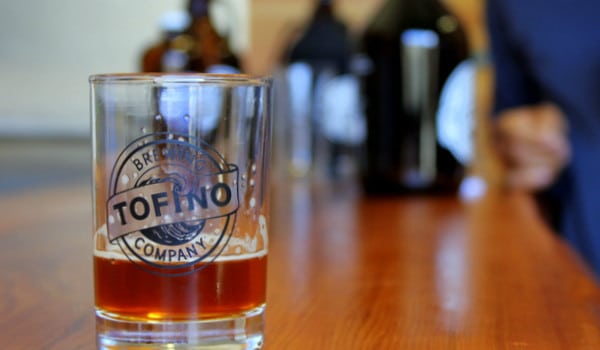 Travel Glutton Moments are moments in time when travel and food merge together so perfectly well that you almost can’t believe it and have to pinch yourself to make sure it is all real. I love to taste different beers from all over the world. When I last visited my aunt and cousins on Vancouver […]