Weißwurst and Bavaria go together like Weizen beer and its foam crown; one simply does not go without the other

By Events and Festivals on 08/11/2014 No Comment Australia, Beer, Hobart, Tasmania, Tasmanian Beerfest 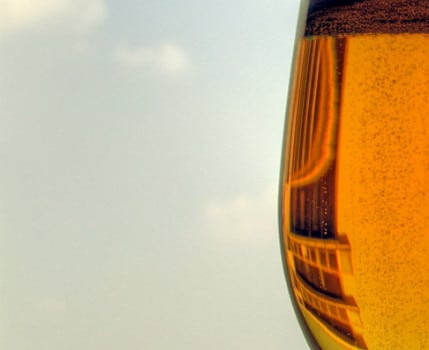 By Events and Festivals on 06/09/2014 No Comment Beer, Colorado, Telluride, Telluride Blues and Brews, the USA 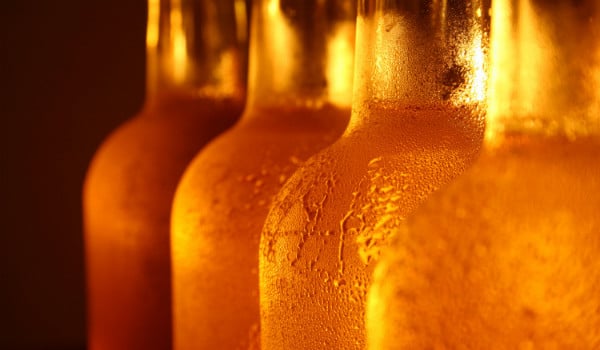 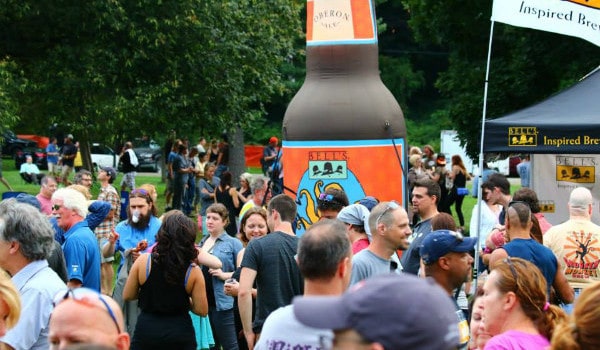 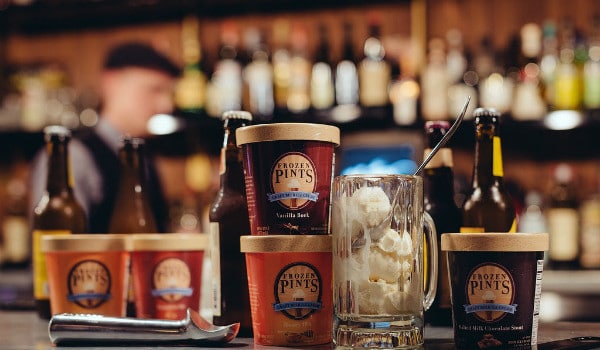 Some might say that there is nothing better than ice cream on a hot summer day, the kind where your tongue is racing against time to catch the rivulets of cream dripping down the side of your waffle cone. Others may argue that a cold beer is what really hits the spot. You may not […] 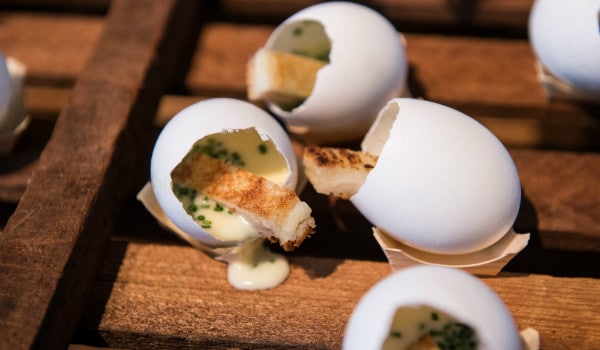 By Tanya Braaksma on 28/04/2014 No Comment Beer, Copenhagen, Copenhagen Beer Celebration, Denmark, not to miss, Travel

Svalbard Bryggeri: On Top of the World 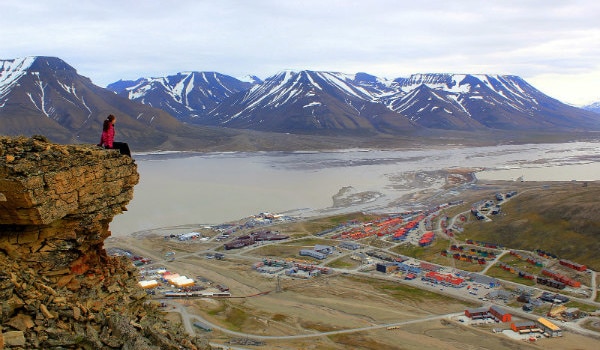 Midway between the northern tip of mainland Norway and the North Pole, in the middle of the Arctic Ocean, is a Norwegian archipelago called Svalbard. You may not be familiar with the name, but you will surely be hearing a lot more about it. Its largest settlement, Longyearbyen, with a population of around 2000, will soon […] 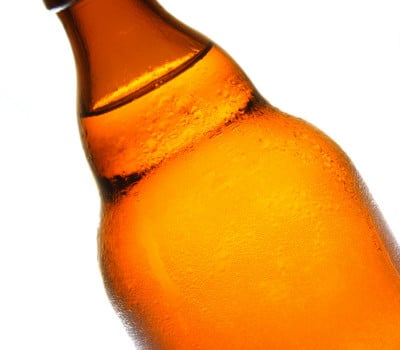 New Haven, Connecticut, is hosting the 1st annual 4B Festival on March 22nd. And what are the four Bs, you ask? Well, bourbon, bacon, beer, and barbeque, naturally. It promises to be exciting and something that meat lovers do not want to miss. Regular admission is 75 U.S. Dollars (USD) while VIP admission will set you back […]