Learn what is worth spending your money on in these food and travel reviews.

By Jana Teneva on 09/08/2016 Caracol, Restaurant, Terschelling, the Netherlands 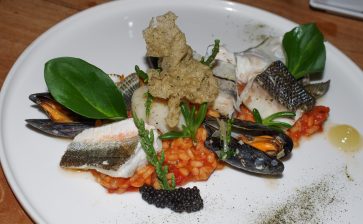 What better food to choose after a windy discovery-bike-round of the island than a place preparing and serving “streekprodukten” Caracol. 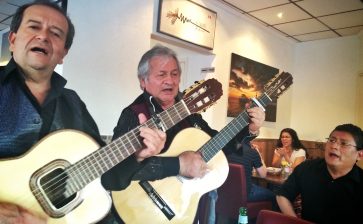 By Charlie Taylor on 21/05/2016 Food Boulevard De Pier, Holland, The Hague, the Netherlands 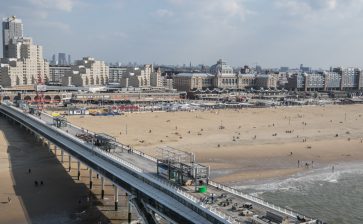 Head to Food Boulevard, the Pier. An array of shops, food stalls, open mike stage, and several summertime festivals wait to be discovered.

By Christine Cognieux on 17/05/2016 Holland, La Basque, Restaurant, The Hague, the Netherlands 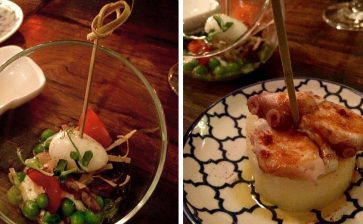 There is nowhere better to sit back and relax after a grueling day of visits than La Basque Restaurant in the heart of The Hague.

Restaurant: Mazie – The Hague, the Netherlands

By Christine Cognieux on 14/05/2016 Holland, Mazie, Restaurant, The Hague, the Netherlands 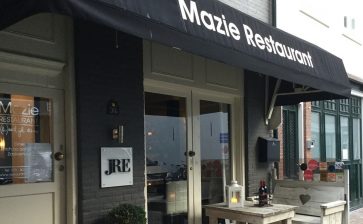 “Quality first! Fresh and delicious always! Every season something else!” This is the motto of Restaurant Mazie in The Hague and I couldn’t agree more. 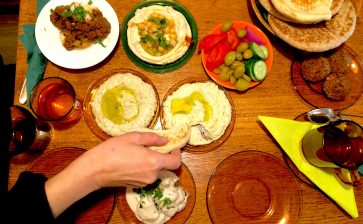 Love & Peas is a hummus restaurant located in The Hague, the Netherlands, run by a Palestinian and an Israeli. 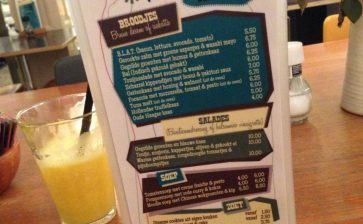 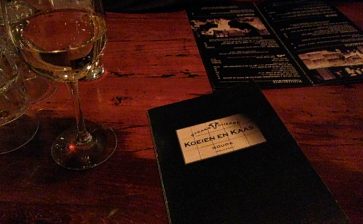 I opened the doors to Koeien en Kaas and there it was, a non-stop parade of cheese. Then I knew this is what cheese heaven would look like 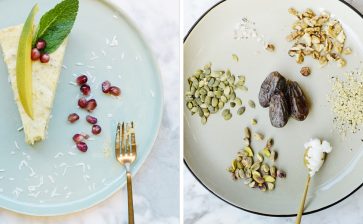 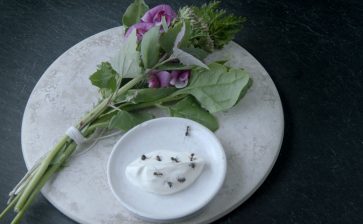 This isn’t the documentary you expect it to be. Yes, there are beautiful images, but that’s where the “pretty” side of Noma ends 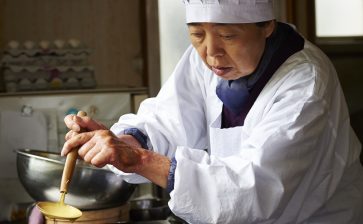 What happens when a film is built around the food, or even more precisely one particular food item 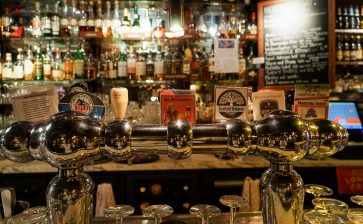 Don’t let big numbers scare you. There is a grand total of 187 beers to try at De Paas