By Charlie Taylor on 07/04/2016 Culture and Cuisine A Walking Tour, Holland, the Netherlands, Travel 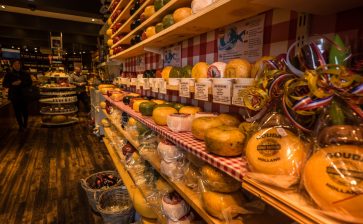 Have a hearty breakfast and head to Gouda to embark on this self guided walk, which will ensure you enjoy the cultural and culinary highlights

Bulbfields of the Netherlands, Let’s Take a Road Trip

By Charlie Taylor on 02/04/2016 Bollenstreek/Bulbfield route, Holland, Road trip through the bulbfields of South Holland, the Netherlands, Travel 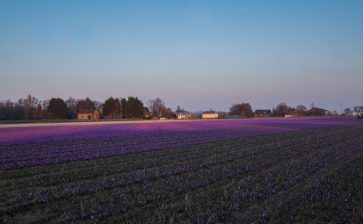 Food Walk in Binondo, the Chinatown of Manila 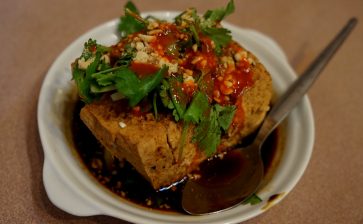 Discover Chinese food in the middle of Manila and learn about Filipino food habits. Binondo, the Chinatown in the capital of the Philippines, offers good restaurants and hidden gems 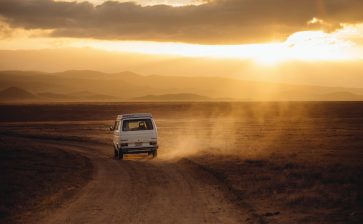 The end of a year is a time for reflection and a time for planning. The same applies at Travel Gluttons

On the Move in Toronto, Canada 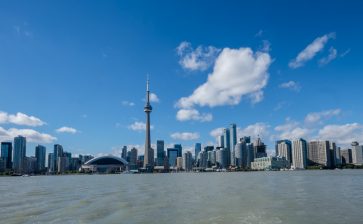 Visit Toronto, Canada for an action packed vacation that will leave you spinning with the choices of things to do 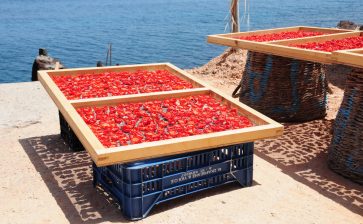 Santorini: this island pearl of the Cyclades is at the same time nature, culture, and gourmet destination

Welcome to the Åland Islands 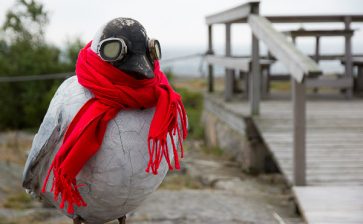 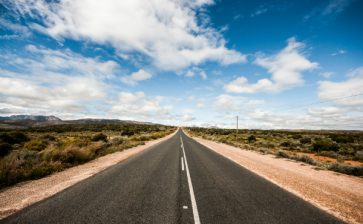 The Gourmet Bus Travels Around Barcelona 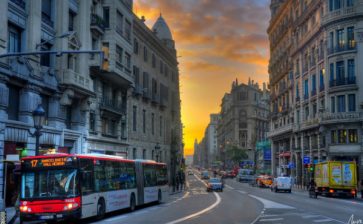 Island Hopping: Marie-Galante – the Island of Sugarcane and Rum 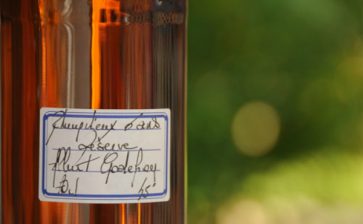 Marie-Galante is often called the Island of the 100 Mills, and one can still see quite a few when touring the island 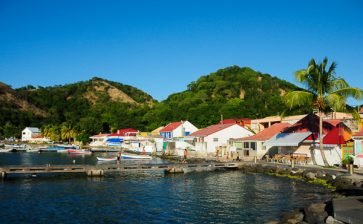 It is just a 15-minute ferry trip from the main island of Guadeloupe to Terre-de-Haut, the (only) town on one of the two inhabited islands of the… 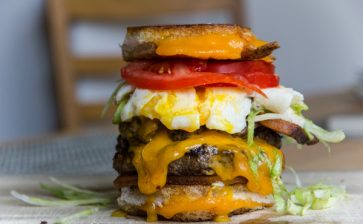 It isn’t everyday that a chef flies from one part of the world to another just to make you one of their currently off the menu specialties.