Interviews with travel and taste makers that will make you want to travel and eat. 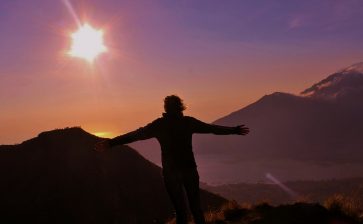 As Saint Augustine says, “the world is a book, and those who do not travel read only one page.” Daphne-Girlswanderlust is surely reading a lot 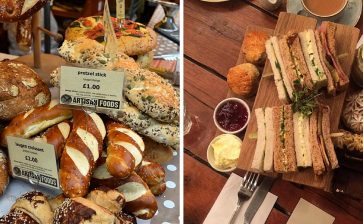 Meet Sophie from Sophie’s Suitcase, a travel and lifestyle blog with a focus on food, culture and lots of adventure

Spotlight On: Amsterdam & Beyond

By Christine Cognieux on 25/06/2016 Alexandra Ronca, Amsterdam, Amsterdam & Beyond, the Netherlands 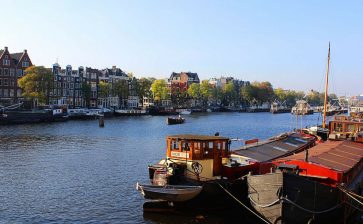 When she is not working, you’ll find Ali, from Amsterdam & Beyond, ridding her bike around Amsterdam, exploring Europe, and cooking travel-inspired meals 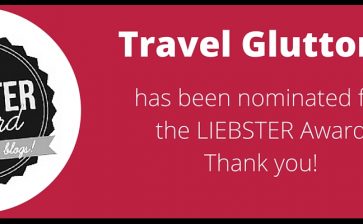 I have some really cool news to share with you. Travel Gluttons has been nominated for the Liebster Award by Maria from MariaAbroad 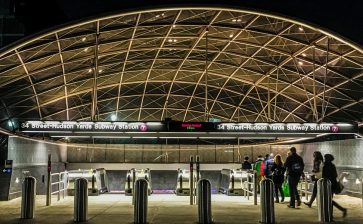 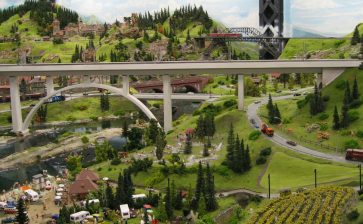 He loves musicals, theme parks, photography, travel and of course food… Find out much more about our guest in our latest Spotlight On

Spotlight On: Lost In Florence 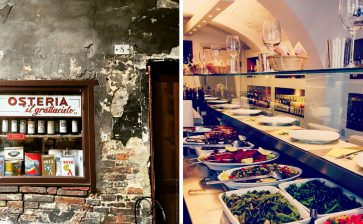 “I really believe in getting “lost” when travelling.” Find out who said this and much more 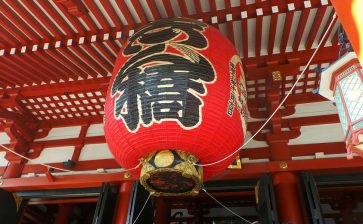 “You always learn from travelling and you always get richer. Not in money, but in experiences.” Want to know who said this… Read along

Spotlight On: The Hungry Traveler 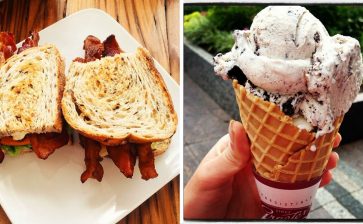 Curious to know who is behind the culinary travel blog, The Hungry traveler

Spotlight On: I Wander And Roam

By Christine Cognieux on 17/03/2016 Amsterdam, Claire, I Wander And Roam, the Netherlands 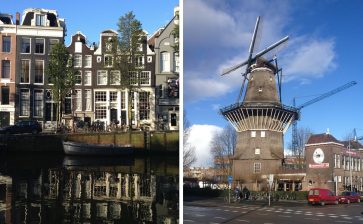 Gastronomy is such an important part of her adventures and life. Learn more about Claire from I Wander & Roam

Spotlight On: Tales From A Fork

By Christine Cognieux on 10/03/2016 Amsterdam, Sarah Kim, Tales From A Fork, the Netherlands 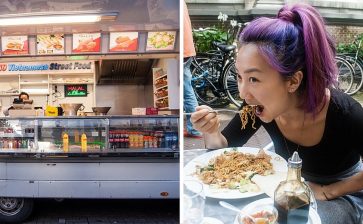 Meet Sarah Kim from Tales from a fork, traveling to eat since 2005

Spotlight On: The Thousandth Girl 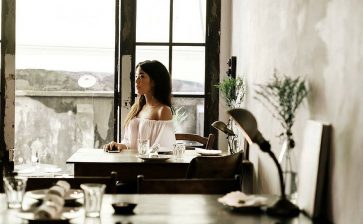 Curious to know who is behind THE THOUSANDTH GIRL, a Taipei-focused blog covering food, design, and culture in Taiwan’s capital