How to Eat: Saint-Jacques Shells

How to Drink: Es Cendol 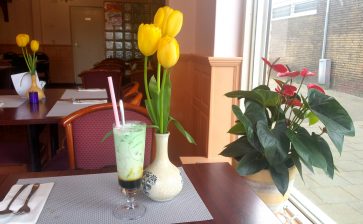 How to Eat: Jackfruit 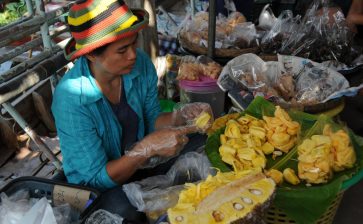 Learn more about several different ways you can enjoy jackfruit: fruit chips, in curry dishes or as fresh fruit snack straight from the street vendors

How to Eat: Stroopwafels

Sumptuous souvenir or guilty pleasure: stroopwafels are a Dutch delight

How to Eat: The Galette des Rois 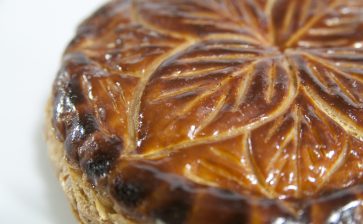 Every year, I can’t wait to see the golden Galette des Rois appear on the counter of any good French bakery

How to Eat: Razor Shell Clams 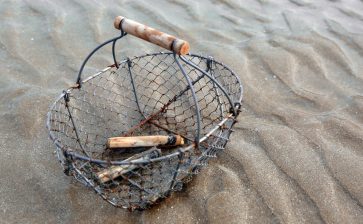 Razor shell clams are not just a fishing bait, but are also tasty raw or grilled 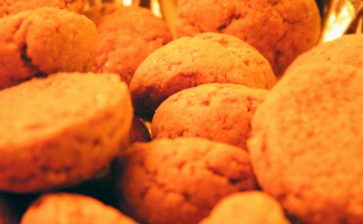 Kruidnoten are part of decades of tradition. If I were to ask you the meaning behind it you answer would be

How to Eat: Frogs’ Legs 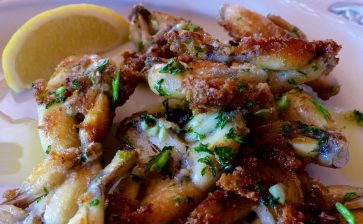 The French are by far the biggest eaters of “cuisses de grenouilles”, but they might not have been the first one to savor frogs’ legs

How to Eat: Fava Beans 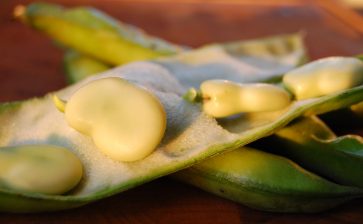 A Mediterranean spring icon, the fava beans have been neglected for far too long everywhere else

How to Eat: A Cream Tea 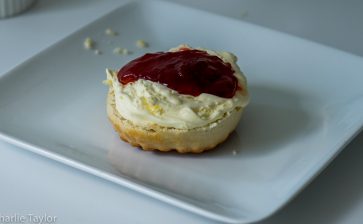 Are you eating your cream tea the Devon or Cornish way? Either way, the key factor behind its origin was always the jam component

How to Eat: Baozi 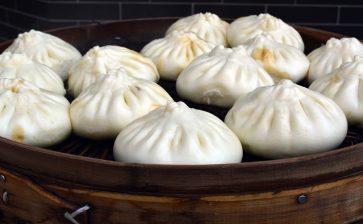 Baozi, literally “little bag”, is a bun made with flour and yeast, filled with various preparations, and steamed in bamboo baskets. It is a popular dish in China

How to Eat: French Onion Soup 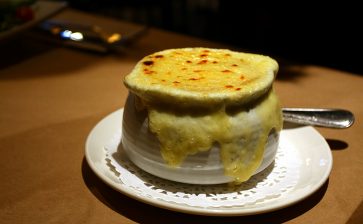