How to Eat: Chicken Feet 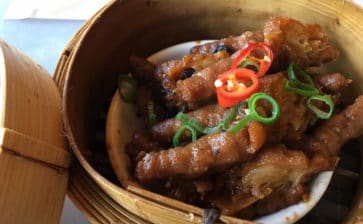 Do you love dim sum and would love to give those plump chicken feet a try? Let us show you how to eat “phoenix claws”

How to Eat: Chestnuts 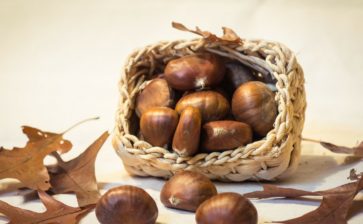 Chestnuts on the ground, Autumn has begun! And the pleasure to prepare and eat dishes including these natural and tasteful ingredient also

How to Eat: Pineapple Bun 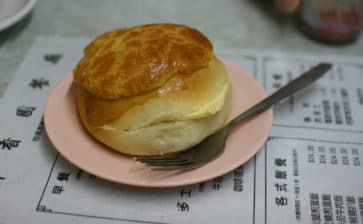 Pineapple bun is the gem of Chinese bakeries. Let us show you the best ways to devour this buttery goodie called “bo lo bao”

How to Eat: Chinese Hot Pot 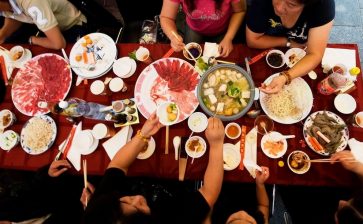 Though I’m not a fan of cold weather, I do look forward to the hot pot (or steamboat) season during the colder months. The concept of hot…

How to Eat: Roti 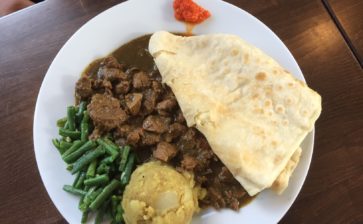 When talking about eating roti there are more ways than one to do so, some of which may not be what you would automatically think

How to Eat: Congee 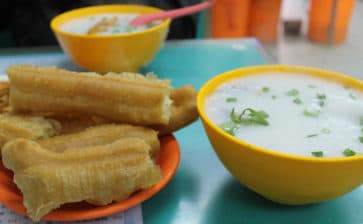 Call it congee, jook or rice porridge! Learn how to dress up this classic, ultra-comforting food and how to eat it without burning your mouth

How to Eat with a Chinese Spoon 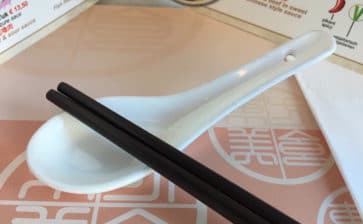 A Chinese spoon is not only great for holding hot liquid, but it can also be used for scraping and more

How to Eat: Fresh Water Chestnuts 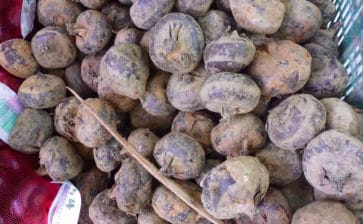 How to Eat: Persimmons 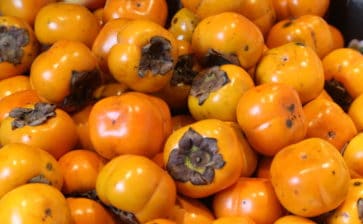 Fall is the season for these orange beauties known as persimmons. Let us show you when to eat them so they’re at their sweetest

How to Eat: Ragoût 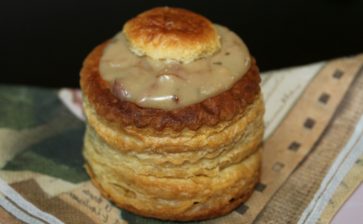 Ragoût is a pastry filled with meat, fish or vegetables covered with a delightful sauce. A perfect dish during the colder Autumn and Winter months

How to Eat: Ile Flottante 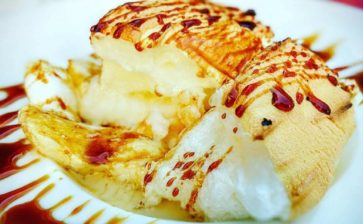 A basic of French Cuisine, the Ile Flottante is on the rise again! In line with the slow food trend, this light yet luxious dessert is sure to lift you up

How to Eat: Hairy Crabs 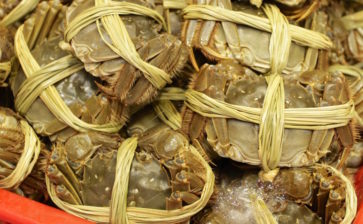 From late October to early December, foodies are clamouring for the hairy crabs season and drooling over the rich, gooey roe