Demystify the art of drinking “new to you” drinks with these instructions.

How to Drink: Horchata 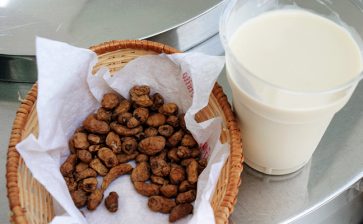 Vacation in Spain this summer? Tiger nut horchata is the perfect drink to try during the hot sunny days

How to Drink: Caipirinha 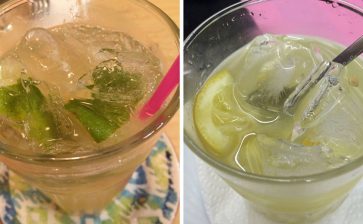 Caipirinha has become very popular around the world. While in Lisbon in Portugal, make sure to enjoy a glass of this tasteful and cheerful cocktail

How to Drink: Es Teler 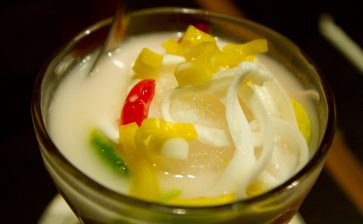 Will you travel to Java? Try its delightful local delicacy drink: Es Teler, the ‘drunk ice’. It won’t make you drunk

How to Drink: Boza 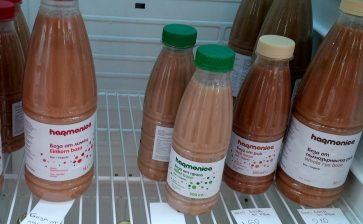 It is one of those childhood-snapshots in your head, which are almost part of your DNA – a small glass bottle of Boza and a piece of warm Banitza next to it

How to Drink: Jenever 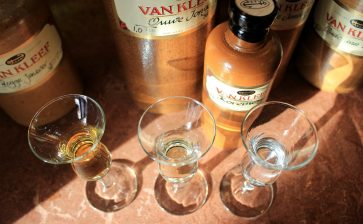 You won’t need “Dutch Courage” to try jenever, the local liquor of the Netherlands –- but it’s good to at least get your taste buds ready 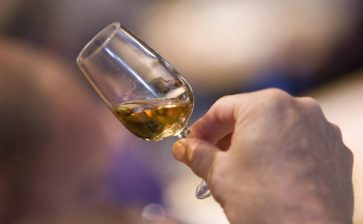 Beyond the soaring stone walls of the historic Edinburgh Castle and the Scottish hunger for haggis, never more evident than during Burns Night celebrations, there is something else…

How to Drink: Absinthe 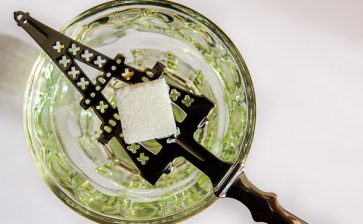 “After the first glass [of absinthe] you see things as you wish they were. After the second you see them as they are not. Finally you see…

How to Drink: Mate 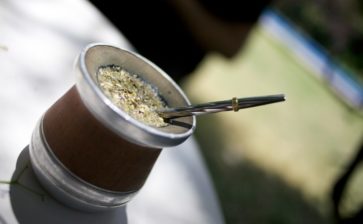 Argentina’s national drink, mate (pronounced mah-tay), has “the strength of coffee, the health benefits of tea, and the euphoria of chocolate”, yet it’s a drink which is… 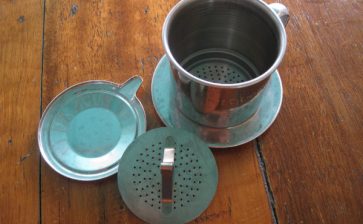 Coffee was introduced to Vietnam by the French in the 19th century. And although Vietnamese coffee can be considered obscure, the country is actually the second largest…

How to Drink: Bubble Tea 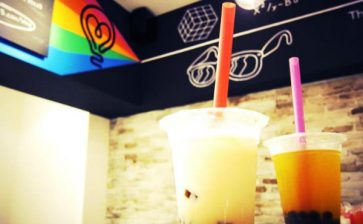