We wish you were here, eating these amazing foods with us. 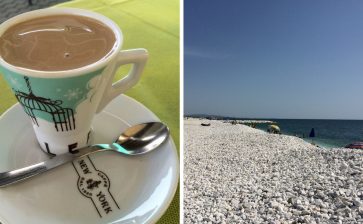 Next time you find yourself in Italy, live La dolce vita by savouring a Crema al Caffè or Affogato al Caffè, like a true Italian 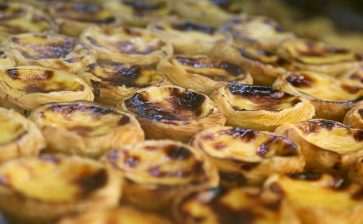 The Pastei de Belem is the best custard tart in the world. You will have to go to Lisbon in Portugal to taste it 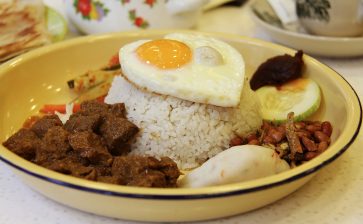 Rendang is a delicacy by by the Minangkabau ethnic group from Padang. The taste is unique and flavoured. Once you’ve tasted it, you won’t ever forget it 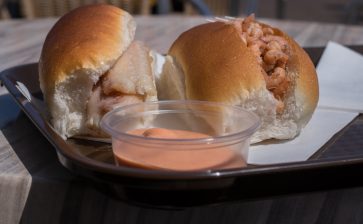 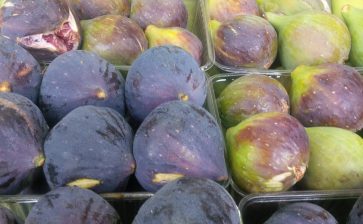 Did you know, by the way, that the edible fig is actually one of the first plants that was cultivated by humans 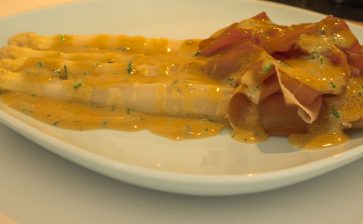 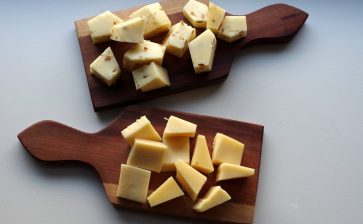 If you would ask me to describe the Netherlands in only three words, without even thinking I would list the following three: tulips, wind(mills), and cheese. Gouda cheese

Food Postcard: The Day I Ate a Bug in Beijing 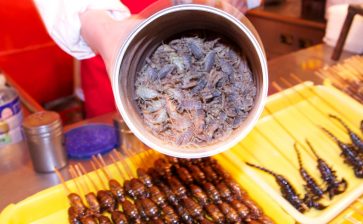 If you want to experience true Asian delicacies, the Honghuamen Food Night Market is the place to be 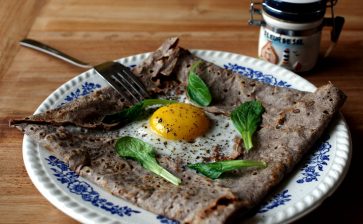 Step inside a crêperie, if you dare, you just might get addicted to the la galette 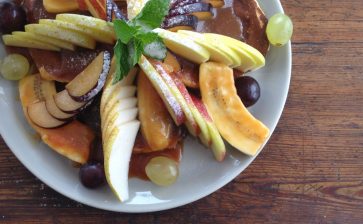 In the midst of the heat, the dust, and all of my confusion, I found a welcoming gem in the streets of Marrakech

Food Postcard: Uitsmijter, Not for the Faint-hearted 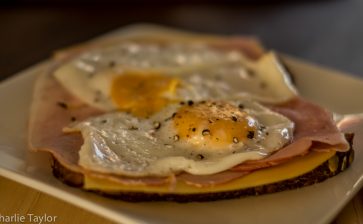 Have you ever eaten an uitsmijter? Be sure that when you do your appetite is healthy and you have a hunger worthy of a feast

By Charlie Taylor on 04/09/2015 Bruschetta, Food, Holland, Postcard, The Hague, the Netherlands 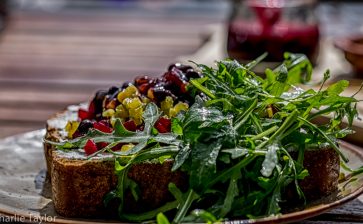