Feature articles where the elements of food and travel combine together perfectly.

Van Kleef Museum and Distillery: a Gem in The Hague 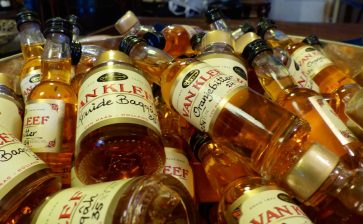 The wonderful old distillery and museum Van Kleef is a gem in the heart of The Hague.

Where to Eat Around the Mauritshuis 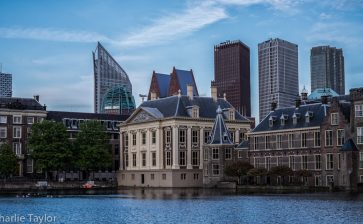 The Hague (Den Haag) is steeped in history with an abundance of restaurants offering international cuisines. Deciding is the real challenge. 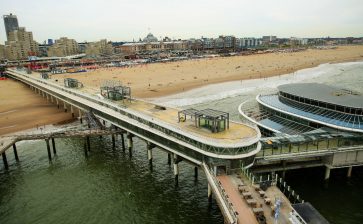 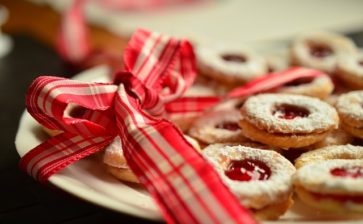 From a straightforward star shape to an intricately detailed snowflake, your holiday cookie creations are bound only by your imagination.

Farmers Markets in the Heart of Alberta 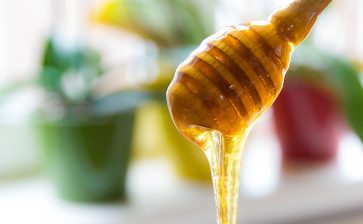 Fertile farmland stretches over rolling hills which then give way to lush green river valleys, followed by sleepy rural communities, and then more farmland. 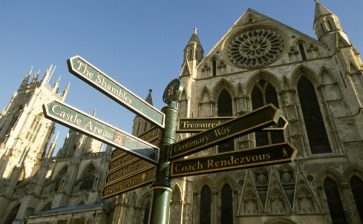 Take a Bite out of Brazil 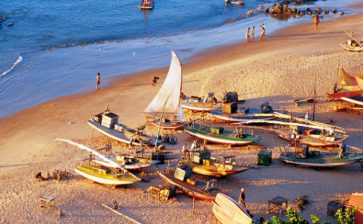 You won’t mange to see it all in Brazil but if you can, take the time to escape the cities and enjoy the food. 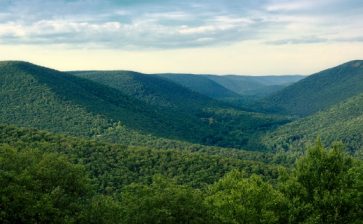 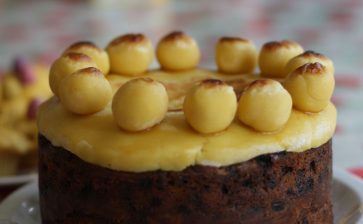 Food Cart Culture in the Philippines 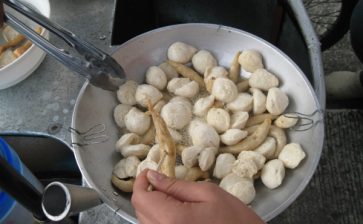 Food carts in the Philippines started the old-fashioned way – wooden carts installed with wheels for easy towing or attached to a bicycle.

A Little Taste of Russia 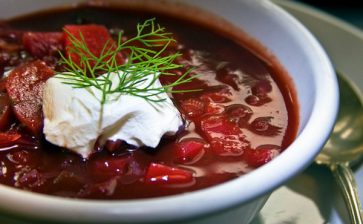 Climate is not the only influential factor shaping Russian cuisine – the sheer size of the country and its cultural diversity also played a significant role. 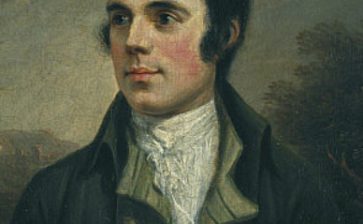