How to Eat: Blood Sausage or Black Pudding 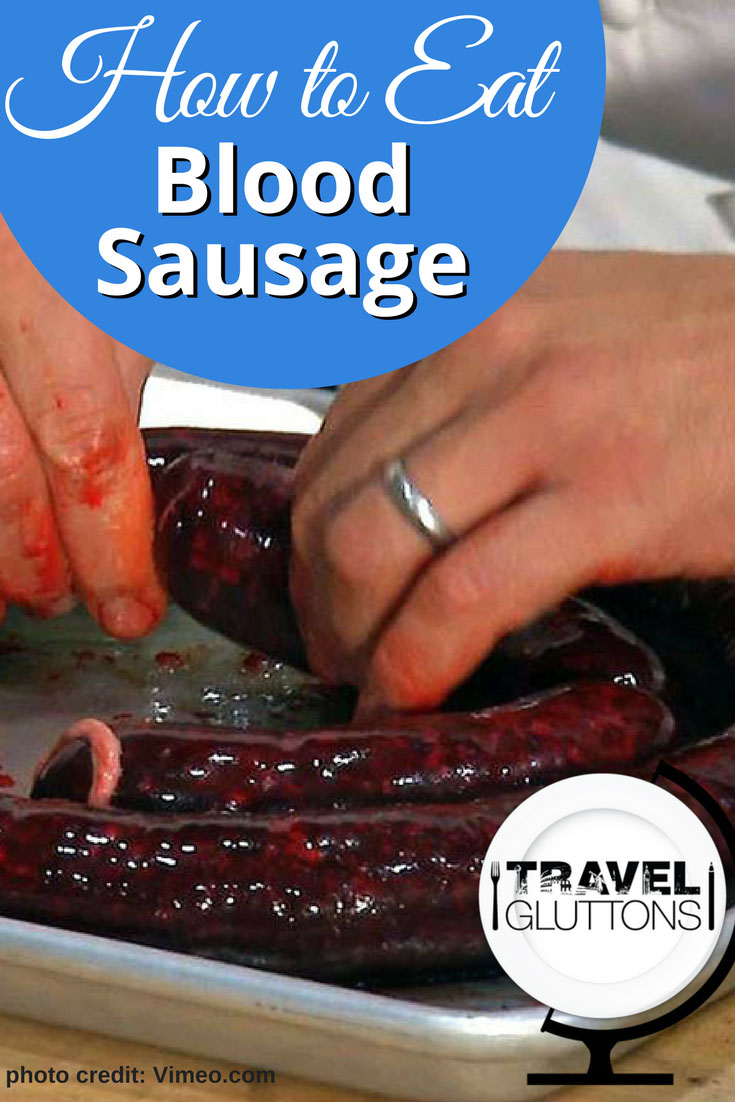 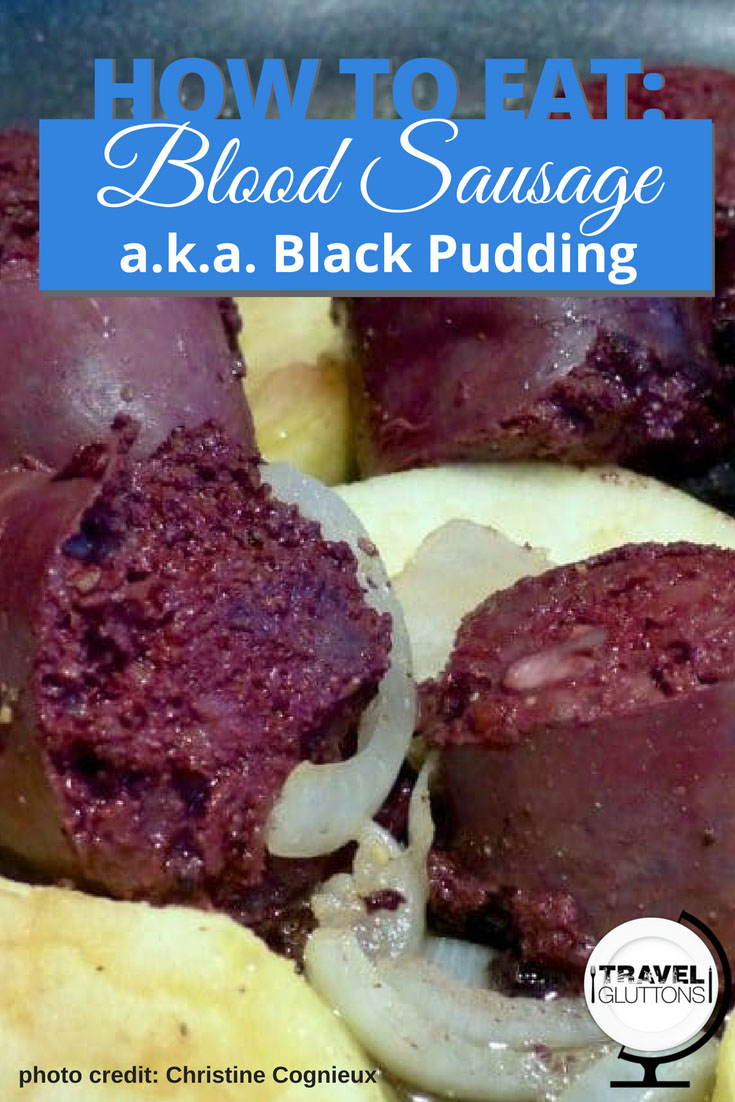 Exactly within the no-waste trend, the boudin noir or blood sausage stands out in the meat-eater crowd favorites. Cheap and filling, yet delicious, blood sausage sees its popularity on the rise again throughout Europe, spreading over oceans to reach the most famous dining tables.

One of the most ancient charcuterie, boudin noir mixes the most humble parts of the pig to create the richest and most flavorful sausage. Made with pork blood, grease, and condiments, the blood sausage sometimes contains goat or sheep blood, depending on the recipes. It was invented during the Antiquity by a Greek cook named Aphtonite. Blood sausage appeared for the first time in the “De re coquinaria” from Apicius, a Roman recipe book in Latin dating from the end of IV Century. During the Middle-Age, only taverns and inns would serve black pudding. Traditionally, the blood sausage was prepared when a pig was slaughtered. Nothing should be wasted. Nowadays, blood pudding is eaten on many occasions.

The Making and Cooking of Black Pudding

A World’s Panorama of Blood Sausage

Blood is a readily available ingredient everywhere. That explains why the black sausage has been popular in so many countries. Many variations can be found around the world.

Tips for Eating the Blood Sausage:

Healthy or not healthy? That is a good question and the answer lies within the preparation of the blood sausage. A rich source of iron and protein, the black sausage also contains a lot of fat and is considered a processed food. Make sure you buy it from a trusted butcher and don’t overeat it. The key to get more people to appreciate it might reside in its name. Just don’t mention the word ‘blood’ and your guests or family may just find it intense and surprisingly delightful, just like these children in this video.

Have you tried blood sausage?  What is your favorite way of eating it?

11 Responses to "How to Eat: Blood Sausage or Black Pudding"