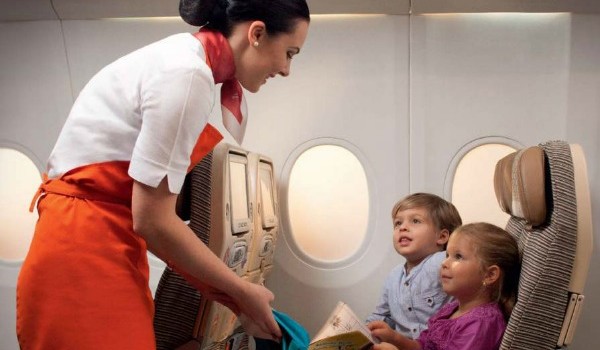 Travelling with young children is both stressful and tiring – and not just for the children’s parents. One of the oft-repeated headaches of flying long-haul is the inevitable child kicking the back of your seat or crying for the duration of the flight. For long-haul passengers with Etihad Airways, however, those complaints may well be […]

Lunches From Around The World 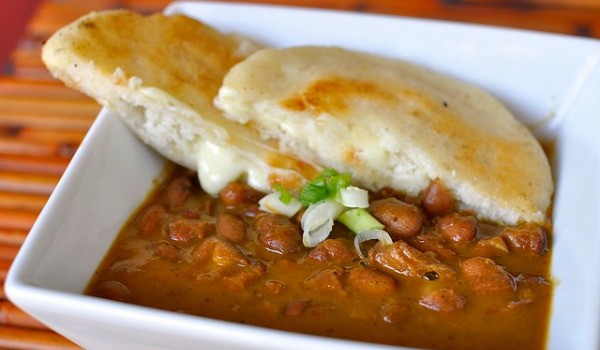 Lunch means something different to everyone, and at every hour of the day there will be someone enjoying their version of lunch somewhere around the globe – be it only two slices of bread and a topping, or a full-blown all-afternoon extravaganza. Here are three places from around the world where special lunches are enjoyed […] 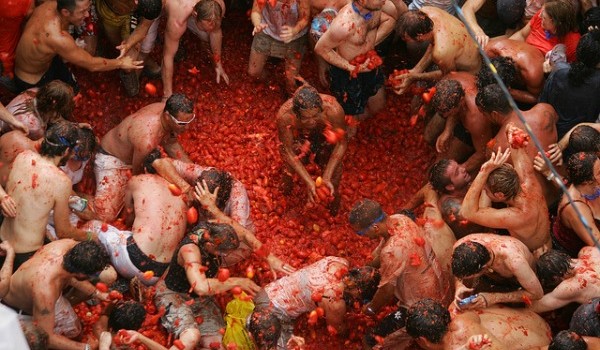 There can be no doubt in saying that the Spanish know how to have a good time, and annual food-fight craziness La Tomatina is surely one of the best examples. The infamous tomato-throwing fight has been held annually since 1945 in the small town of Buñol near the city of Valencia on Spain’s east coast. […]

Is Changi Airport the World’s Best? 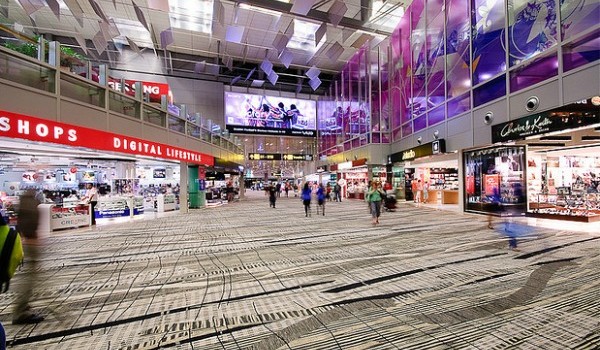 Travel + Leisure Magazine asks the rather bold question: is Singapore’s Changi Airport the best in the world? The arrival of summer and mass exodus to “anywhere warmer than here” means that many of us will end up spending more time than we would like in airports over the summer months. It is difficult to […] 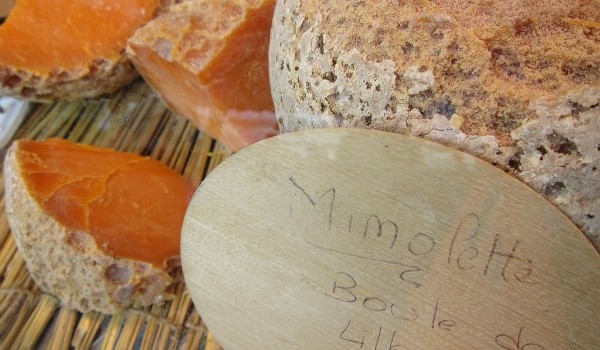 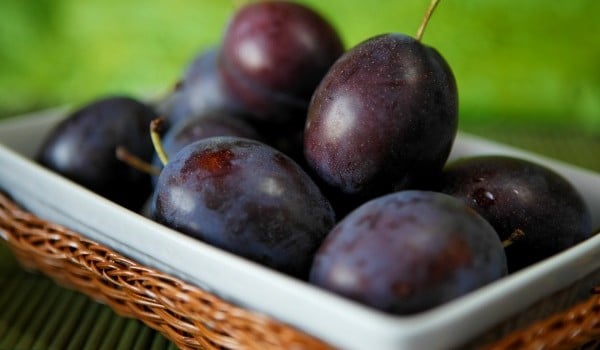 Many of us will have heard of the Pied Piper or of ‘singing for our supper’. Due to the rather poor start of this year’s summer, a not-so-dissimilar type of musical magician has been called upon to help a town in England: the plum charmer of Pershore. A solicitor by day, ‘plum charmer’ Paul Johnson […]

Irish emigrants are famously known as being some of the most well-travelled on earth. To borrow the words of Irish comedian Dylan Moran, they fling themselves all over the planet in search of a new life, better opportunities or – probably for many – a chance to escape the dreary wet climate that permeates all […]

How to Drink: Bubble Tea 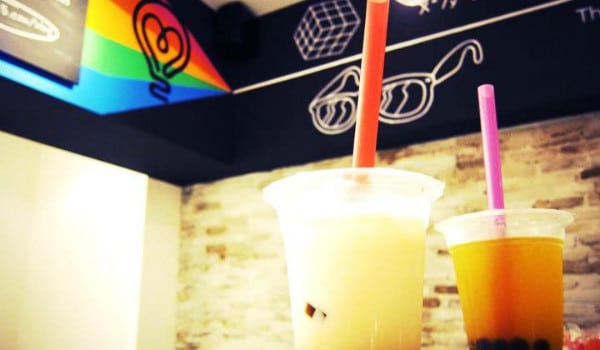